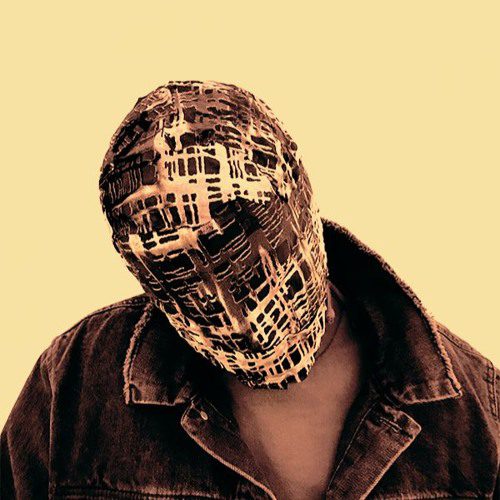 WRKINSILENCE is an unknown individual, that is aiming to keep his identity a secret. The artist embraces his physical appearance with an edgy, metallic mask, that seems to portray the artist’s personality. In other words, the artist’s mask is a reflection of a broken, and torn, human being. WRKINSILENCE’s first single released last December, features rising Hip Hop artist, 24hrs, and in this song the two artists discuss their experience with betrayal from their so-called, “homies.” WRKINSILENCE has now released his second single, titled, “FRENEMY,” in which he continues to discuss his endless experience of betrayal and deception. The artist takes a 180 approach in “FRENEMY,” through his raw, unfiltered, lyrical content, that is mixed with the artist’s deranged vocal effects.