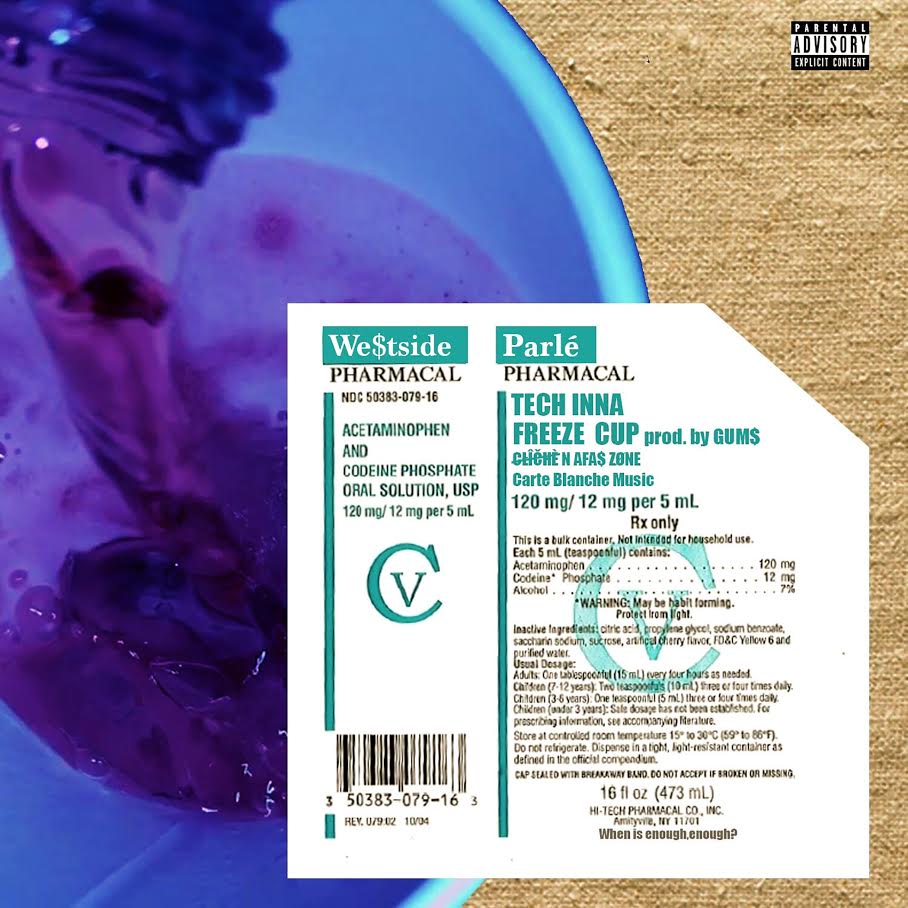 Coming off a year that saw him premiere his “06 Jeezy” single via Complex, named Artist of the Month on Pigeons and Planes as well as freestyle DJ Enuff’s The Hot Box and Peter Rosenberg’s Real Late, WE$TSIDE Parlé is most certainly ready to up the ante in 2018. As he gears up to release his debut project “HDO (Hardest Drugs Online),” the newcomer kicks off the new year with what he calls his own genre “vibe music.” This comes in the form of his lead single “Tech Inna Freeze Cup. Check out the visual below.