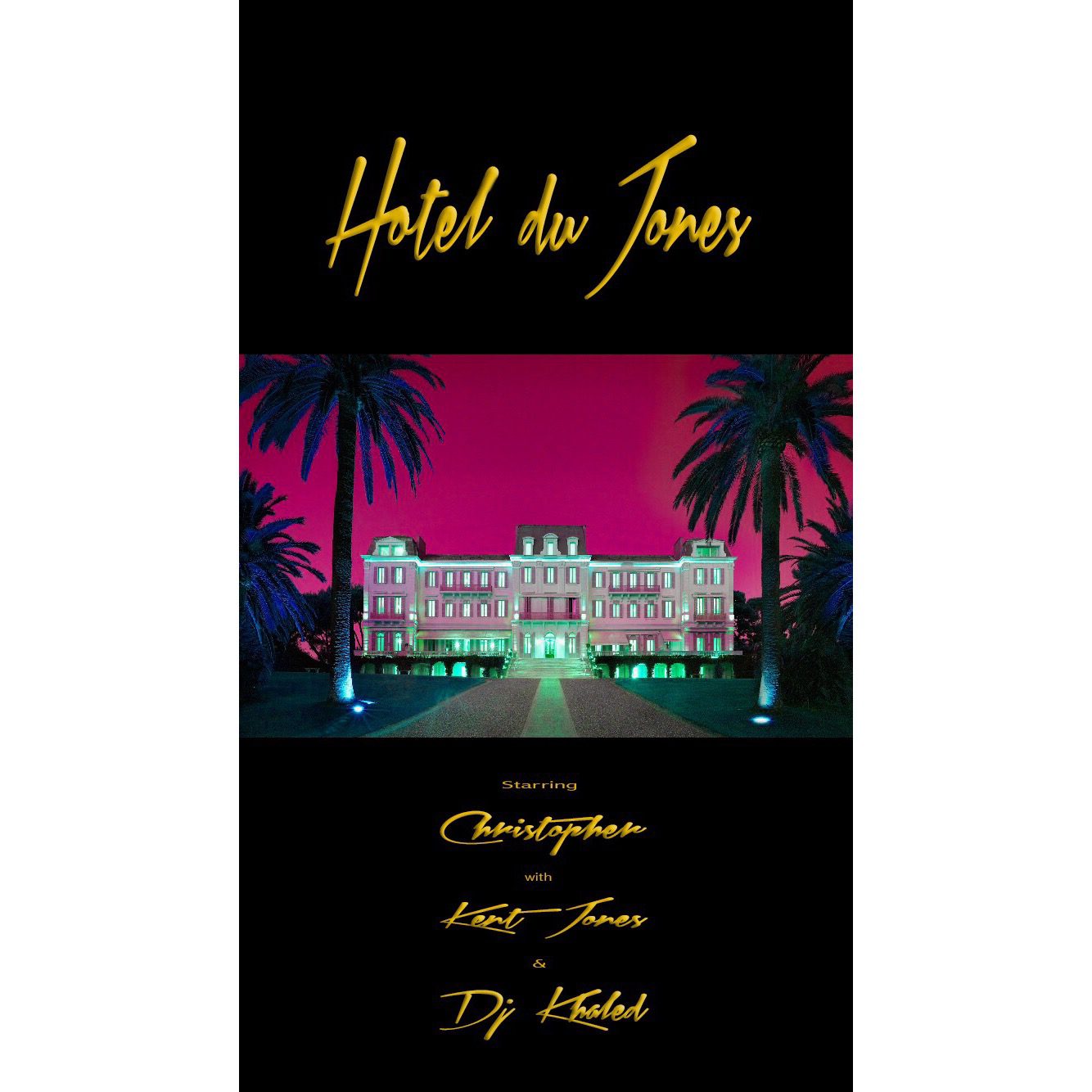 CHRISTOPHER, formerly known as Chris Jones, has been making a lot of headway over the past few months with several solid releases. His most recent single “1 Oak,” featuring DJ Khaled and We The Best Music’s Kent Jones was very well received, positioning CHRISTOPHER as one of the more promising newcomers in rap. As a member of Fat Joe’s Terror Squad camp, he has certainly used his resources to the maximum and shows no signs of slowing down. With that said, today he unveils his first official project titled “Hotel Du Jones.” In a recent quote he shared: “Hotel Du Jones is my first real project so I had a little help from my friends. It’s lifestyle vibe music to make you feel like you’re on a dream vacation.”