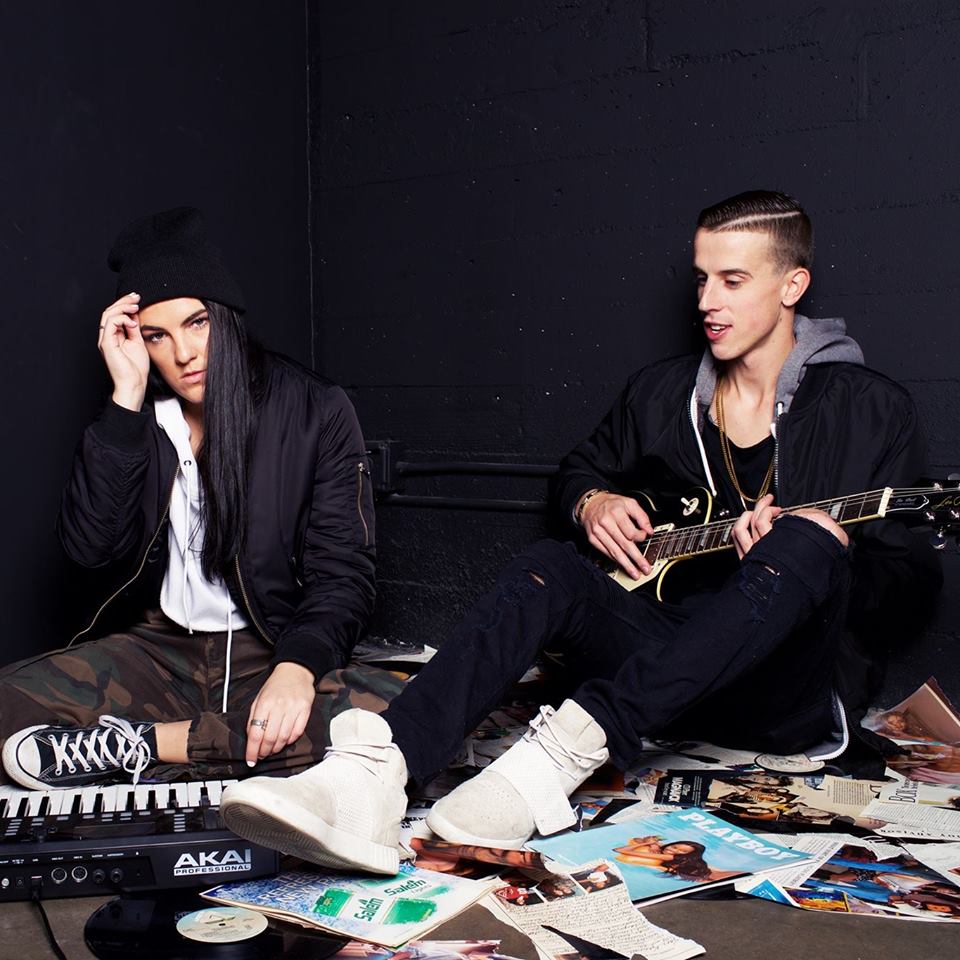 Swavn is an electronic music duo from Texas consisting of DJ Producer, Ryan Scott and Singer/Songwriter, Evolsi. The two have accomplished resumes as solo acts and developed a partnership through creative acquaintances. Their sound is influenced by a multitude of different artists and genres, thus creating their unique twist on electronic music. Today, we get the first offering from the newly formed group in the visual presentation, “Mistake”.

The video shows Ryan and Evolsi having domestic disputes with their significant others after it is revealed that the recording artists have been cheated on. While Ryan stands off with his heartbreaking girlfriend, Elvosi is being ignored by her boyfriend whom is clearly texting other options. “Mistake” follows Swan’s previous track, “3AM”.

“Mistake” and “3AM” are breakout leads for the duo’s definite forthcoming debut EP coming late-2018.