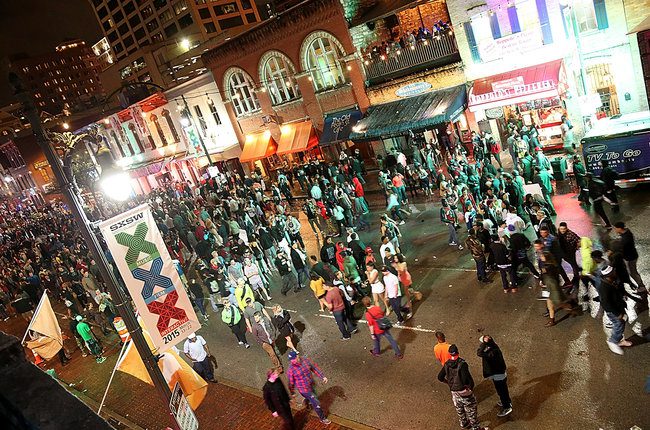 Austin Airbnb hosts increase prices by as much as $3,000 per night

Here is a link to download PDF version of the report.
https://airbnbwatch.org/wp-content/uploads/2018/03/2018-Airbnb-SXSW-Gouging-Report.pdf

“Airbnb’s price gouging was a dream killer for many football fans during the Super Bowl and a buzz kill to party goers during Mardi Gras. Airbnb is continuing that practice with music lovers at SXSW,” stated Lauren Windsor, AirbnbWATCH’s spokesperson. “Permitting their ‘hosts’ – who oftentimes are real estate professionals – to raise rent by these astronomical rates is a very worrisome precedent that Airbnb is setting at these widely attended events.” 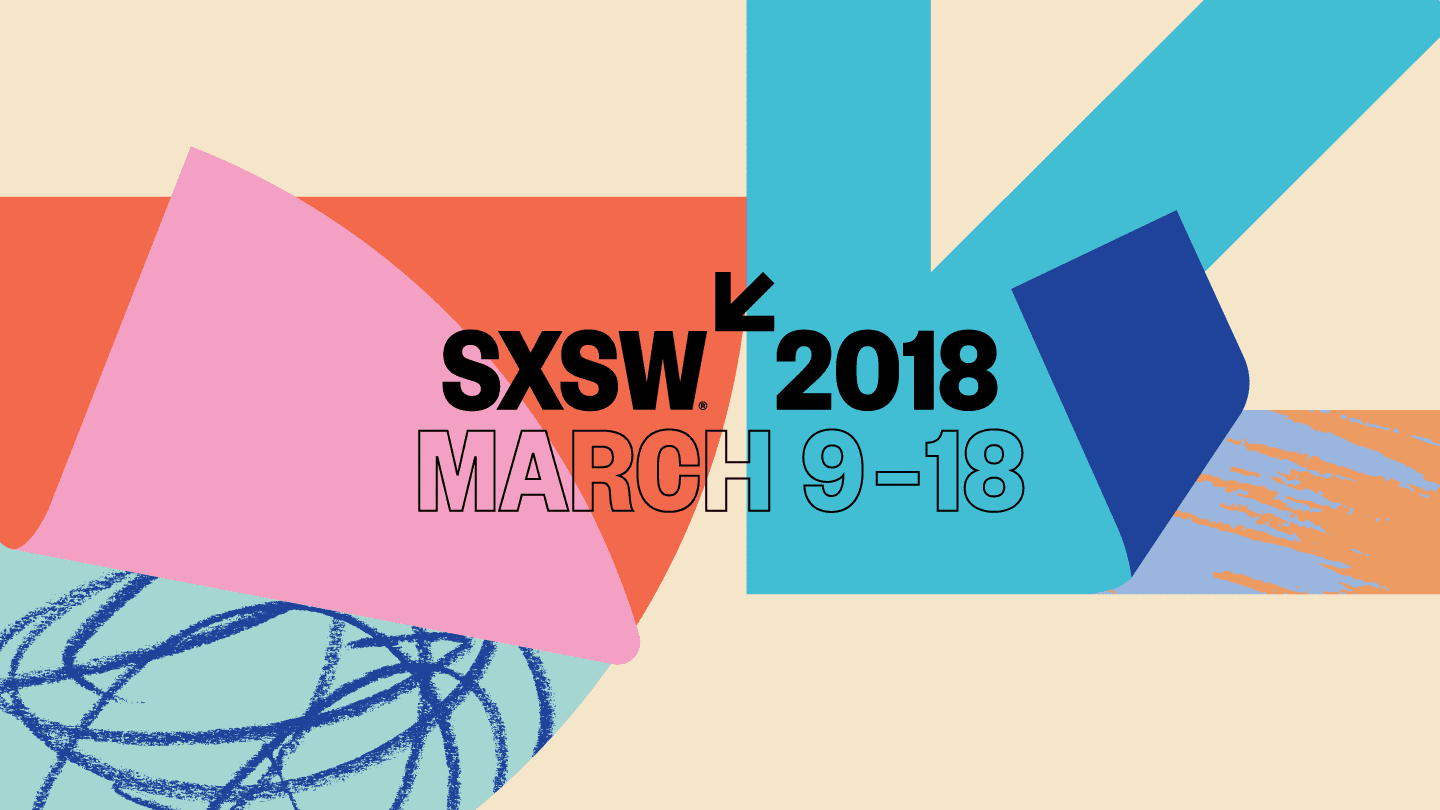 In a San Diego Union-Tribune article, Chris Lehane, Airbnb’s Head of Global Policy and Public Affairs said, “It’s pretty clear that our hosts don’t engage in gouging. When demand for Airbnb increases, supply also tends to increase. When you look at big events, like for a Super Bowl weekend, there’s maybe a $20 increase.”

Windsor points out the reports exposing Airbnb hosts gouging guests at major events, like the Super Bowl, Mardi Gras and now at the SXSW, tell a very different story.

“While many music festival goers have earned the reputation of being easy going free spirits, nothing about their stay in Austin is going to be free or easy,” stated Windsor. “Commercial Airbnb hosts will be testing the limits of music lovers good will with high lodging prices, while also driving thousands of complete strangers into the streets of Austin neighborhoods.”