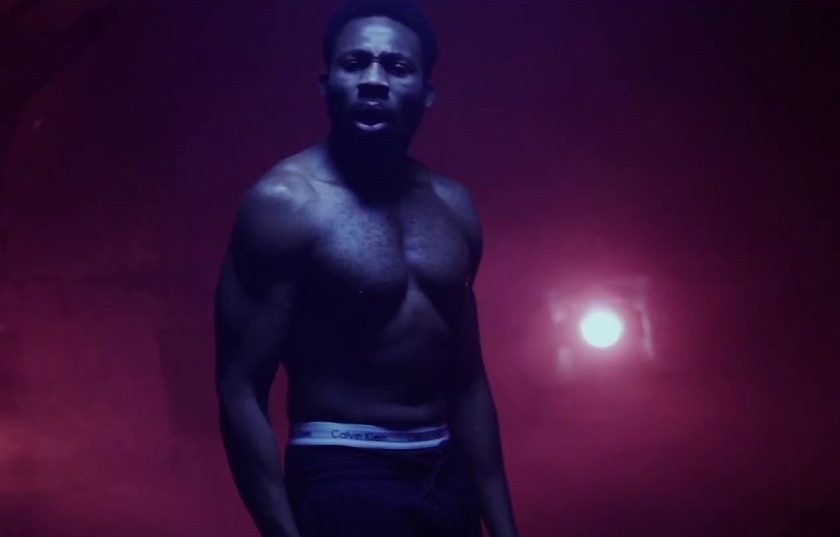 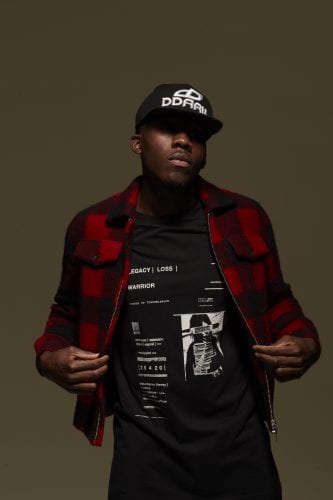 UK’s D Dark Promises to Keep the Momentum Going Strong on “Burst” Rapping since he was 12 and playing multiple instruments beginning at the age of 5, DDark is one of those rare artists with innate talent and charisma that place him at the forefront of the game. And as evidenced by his 150,000 and counting social media following, it’s no wonder the United Kingdom born artist/rapper/producer has been recognised by world-wide-known stations and DJs such as, BBC 1xtra’s DJ Cameo , Firing Squad , Ras Kwame and KissFM , who were all keen to have DDark feature on their shows.

Today he comes through with a brand new single sure to heat up the internet and streets alike, “Burst.” With an aggressive flow and heavy hitting production, complemented with classical undertones, “Burst” is another testament of DDark’s extreme talent, proving he’s still the one to check for well into the 2018 and beyond. FB | IG