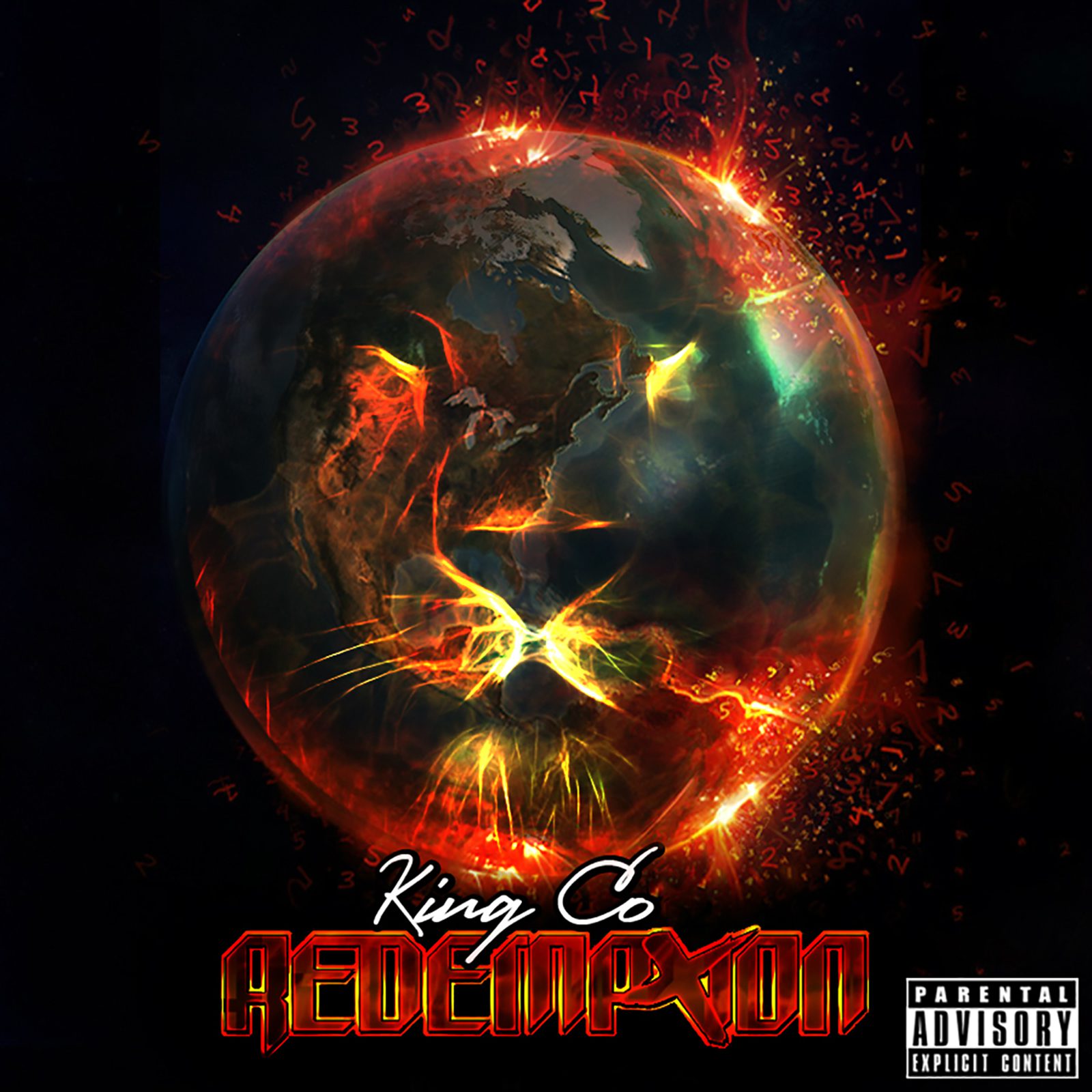 We are about to have a “Fire Drill” and King Co is going to pull the fire alarm. The Texas rapper shares new video for the track taking his game to the next level to show you. “Fire Drill” is the first single of that ‘Redemption’ project.

Brief background on King Co. A love of music and poetry as a child is what inspired Mikel Brown Jr. to pursue a career in the music industry. Bringing a fresh face and a much desired new sound to the industry, King Co has made a name for himself in the Texas underground hip-hop world which has given rise to artist such as Chamillionaire, DJ Screw, Mike Jones, Paul Wall, UGK and Scarface just to name a few. The buzz around him seems to be primarily focused on his brainy lyrics, saavy wordplay and catchy hooks in his rhymes. What makes him really unique however, is his unparalleled ability to rap in a variety of different styles. Whether he’s battling other rappers on the underground scene or trap rapping by his Texas roots or laying down a hook over an R&B hit, King Co has no problem showing off his diversified skill set.

He just released his newest album entitled ‘M.C.D.G. Underground Vol.1’ in September 2015. His mixtape, ‘If You’re Listening, I just ate Drake’s Album’, which was released in 2014 at South by Southwest (SxSW) via Mixtapez App saw over 50,000 downloads! He is currently prepping for the release of his follow-up mixtape, ‘Texas Muthaf***a That’s Where I’m From’, which features many up-and-coming as well as legendary Texas artists.