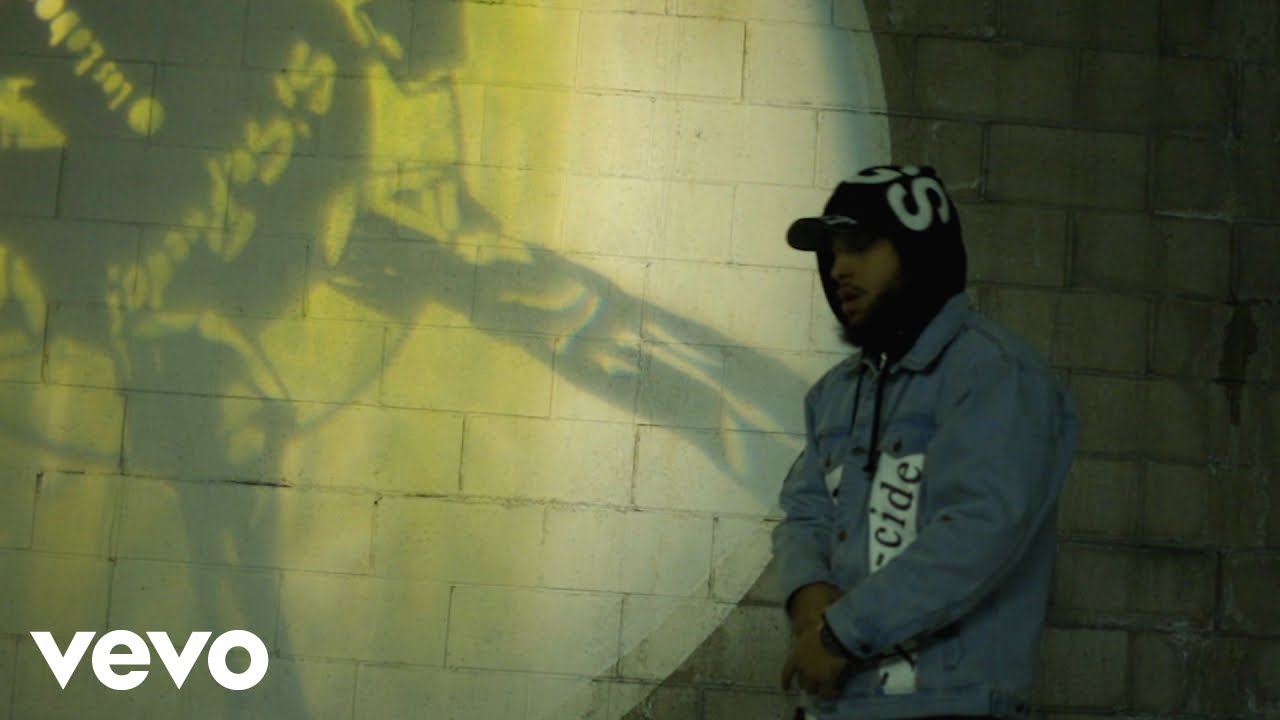 TruRebel Migs follows up his Cozz assisted single with a new video for “Slidin.”

​Hot 97’s, Drewski, has been spotlighting up and coming talent through his The New MVMT platform. And earlier in the week, Migs’ new video for “Slidin” was premiered on their website.

​In The Qujuan “Butter” Floyd (Utmost Visuals) directed video, Migs raps in sequence – formulating a timeline from past to present – unloading where he’s come from and where he’s going to. The dark, and slightly chaotic, visual is cinematic and compliments the gloomy – but at times, mesmerizing – production. Having overcome so much throughout his lifetime, Migs’ music represents a journey of adversities, triumphs, and resilience – which is heard in his confident (and slightly boastful) delivery.

It’s only been a year since Migs debuted his first mixtape, “The Books of a Gnostic,” but he’s already showing a lot of promise with his refined sound, experienced lyrics, complex rhyme schemes and songwriting abilities.

Watch “Slidin” above on Vevo.