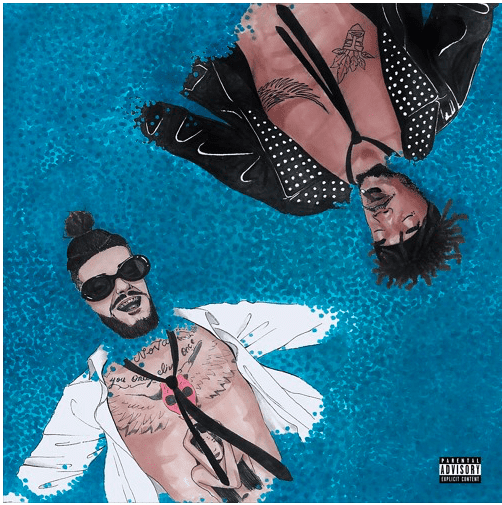 Doobie burst onto the scene in late 2017, when his single, “When The Drugs Don’t Work” took off on YouTube amassing over 12 Millions views. After years of building a foundation in Ohio releasing tracks and mixtapes, Doobie moved out to Los Angeles in the summer of 2017 to take his career to the next level. From there, the rapper/producer began releasing a new song and video every other week. This consistency was noticed by fans all over the U.S. and world as Doobie’s followers and views began to grow exponentially. His YouTube channel grew to nearly 100K followers and 30 Million views in just a short 6 months which included stand out hits “Nikki Sixx”, “Rolling Up My Weed” and “I Be Wit Her”.

In November of 2017, Doobie was awarded YouTube’s Artist on the Rise along with Trippie Redd and Moneybagg Yo. With a brand new EP and a subsequent headlining U.S. tour in May, Doobie has a lot in store to make 2018 his true break out year.