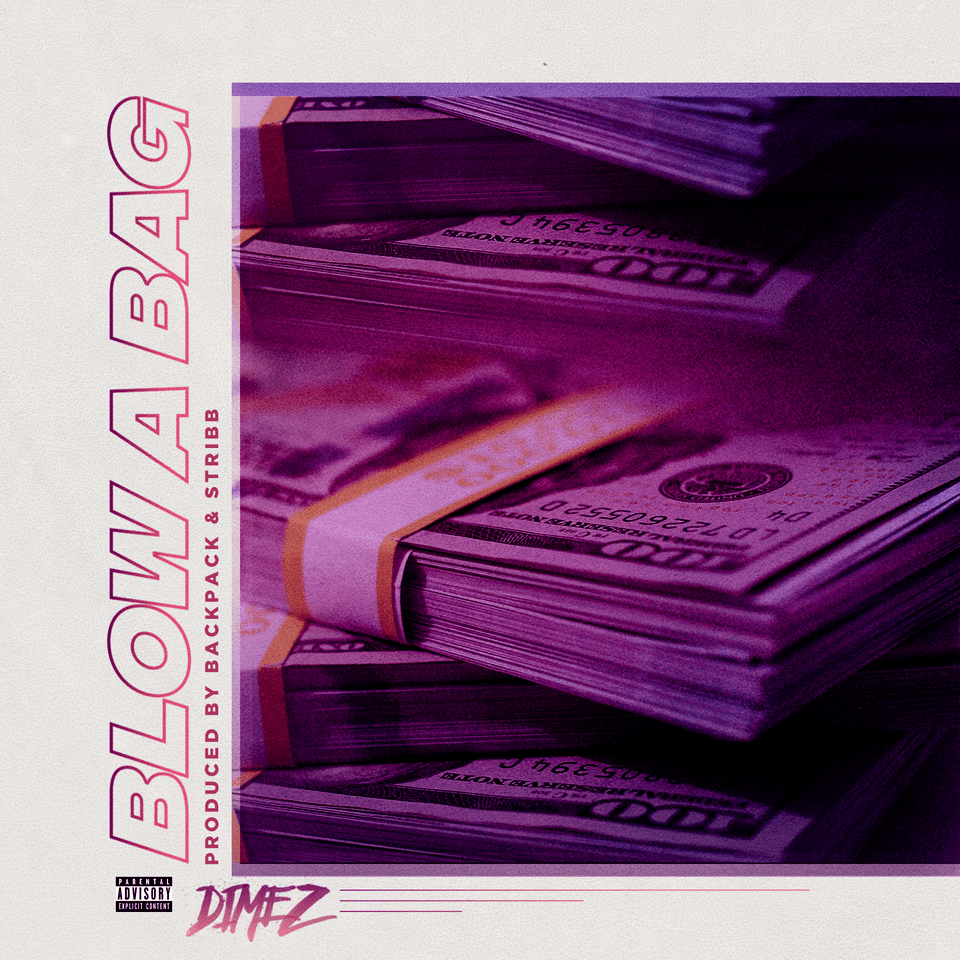 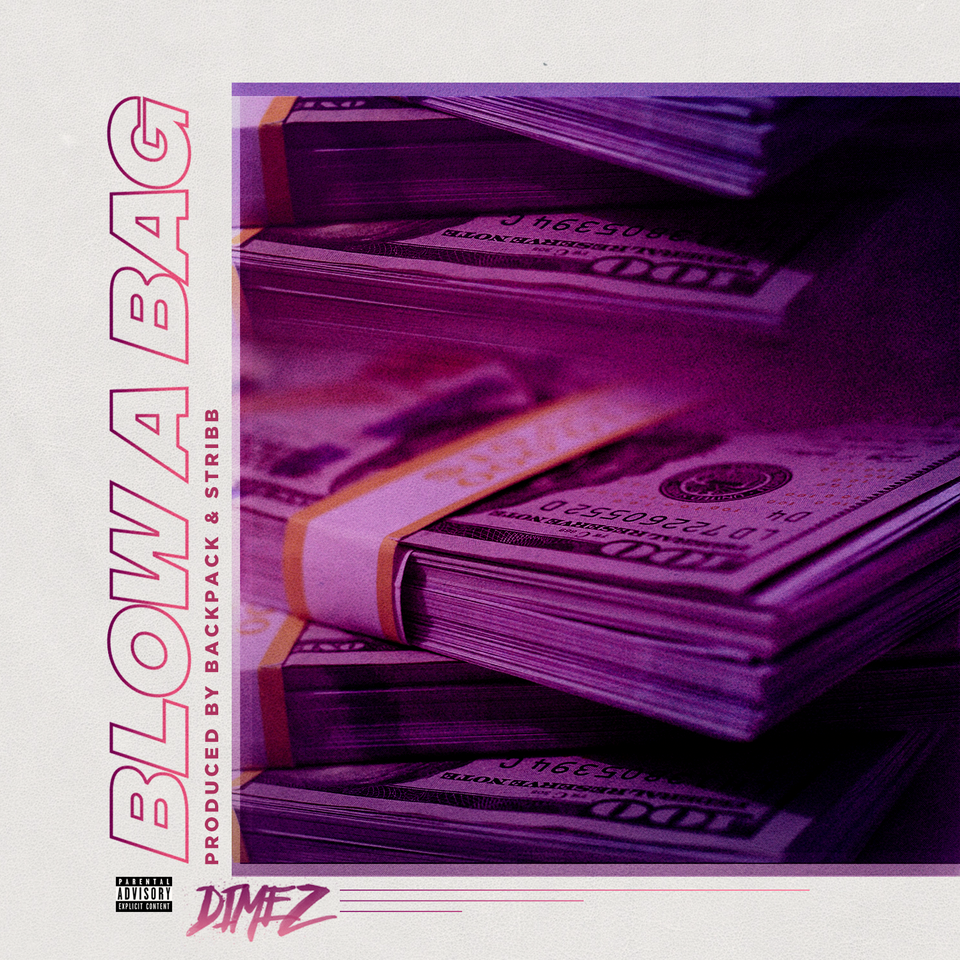 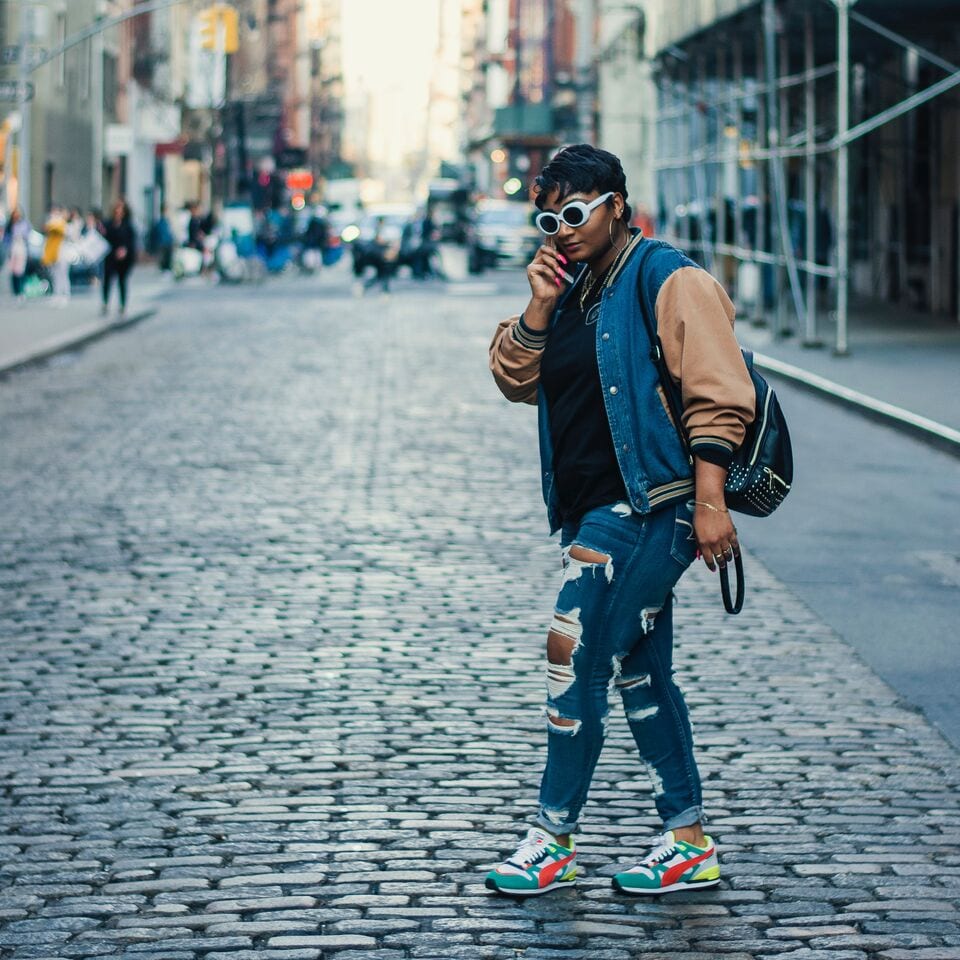 Dimez is a female rap artist and songwriter from Queens, New York. She was born in the West Indies but migrated to New York City at a young age where she was heavily influenced by rap culture. At the age of 7 she knew she wanted to rap. After hearing Lauryn Hill’s “Sultry Melodies and Clever Lyricism” on the Miseducation of Lauryn Hill, she developed a driving passion and affinity for music and the arts. Growing up on artists such as Bob Marley, Beres Hammond, The Fugees, Tupac, and Celine Dion, Dimez wrote her very first song at the age of 12. She has drawn inspiration from not only her Caribbean background, but also from her eclectic taste in music. Her rap and songwriting style of ever changing flows and melodies go alongside her witty punchlines that truly separates her from the rest.