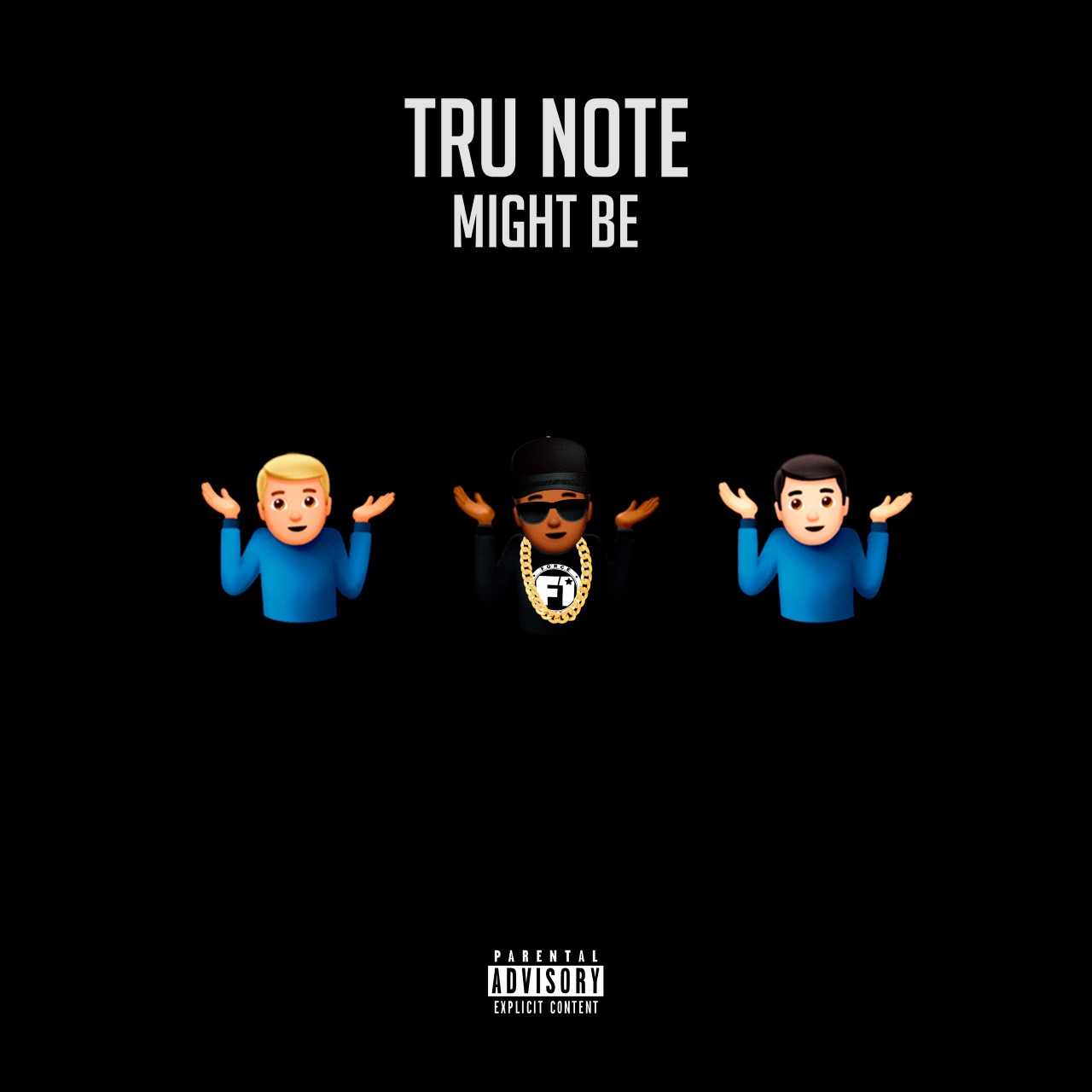 Like Money, Hip-Hop is a universal language that speaks value to every individual on the planet on some level. Force One/Sony Music recording artist Tru Note speaks the language fluently on new single, “Might Be”. The India born-by-way-of-Denmark takes his performance worldwide in the release of his new song in hopes of counting up the charts like money machine counting blue faces.

“Might Be” is a song about inspiring the bag, making money by any means, and accumulating large sums with the team. Tru Note makes boss moves on the track as he employs his crew to represent the tuff and showcase what they’re side of the map has to offer within Hip-Hop. The face of the click, Tru Note is ready to hit the airwaves and show the world what he has to offer.

Tru Note carries a nonchalant attitude on the track. Very bash, confident, and successful tone is exhibited throughout the song. Tru Note has a catchy flow, and while nothing that has been heard before, its his unique sound that carries the track to popularity. This is trait only the greats have, easily identified on a track without have to announce themselves. The lyrics are similar to any other cash grab single, but Tru Note’s charisma allows for him to stick out among the other new school acts.

The production on “Might Be” is ideally simplistic, produced by platinum-selling composer Daniel Rasmussen. Focused on crafting a radio-friendly hit, the song’s production encases a signature chant that doesn’t overshadow Tru Note’s vocals.

Catchy, however, the single carries no depth and has no formidable value against other chart-topping singles currently holding place on Billboard. While the song’s substance is motivational, it isn’t anything that hasn’t been heard before. Money is usual concept in Hip-Hop, a go-to content that keeps the artist relevant and the fan pre-occupied for a short period of time.

On “Might Be”, Tru Note shows a lot of promise as a future high-profile recording artist. Plenty of potential to accomplish note-worthy mention in 2018’s Hip-Hop if provided with the proper backing by the single’s driving forces (i.e. Label). While “Might Be” promotes an oversaturated message in Hip-Hop, it still delivers a catchy performance that is just as popular as it ever was.