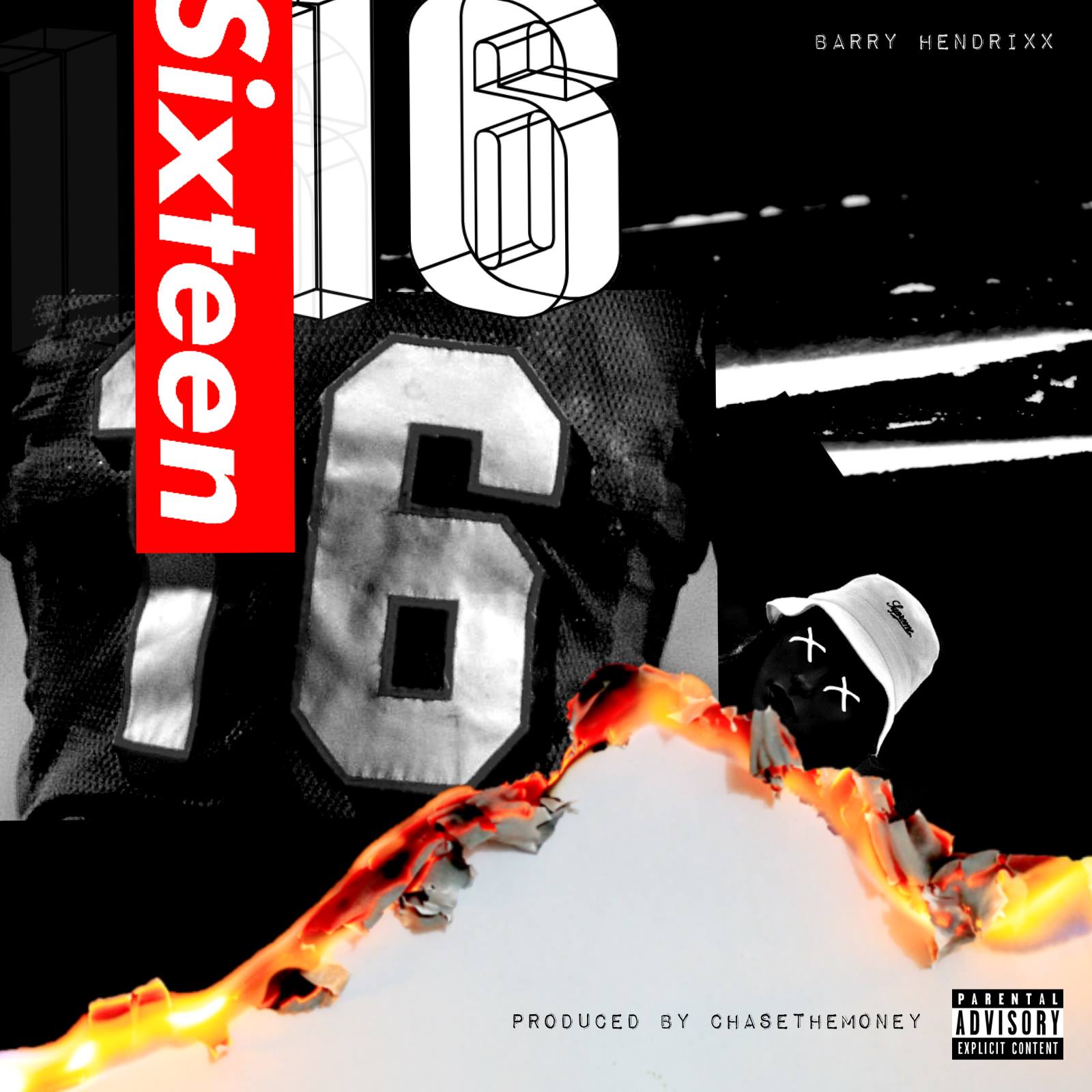 Coined as “America’s Next SoundCloud Rapper” by popular podcast No Jumper, Los Angeles’ BarryHendrixx is a fast-rising new sound in Hip-Hop gaining a lot of buzz due in part to his incredible rhymeslaying on the new single, “Six Teen”.

An intriguingly addictive track produced by the talented ChasetheMoney, BarryHendrixx delivers a quick inside look on where he comes from and what he aspires to accomplish with his sound and all the eyes viewed on him right now with anticipation. “Six Teen” is the perfect jump-on point for newfound fans and the lead single off his forthcoming debut album slated for a late-2018 release.

The Good People “Hear Me Out” Video