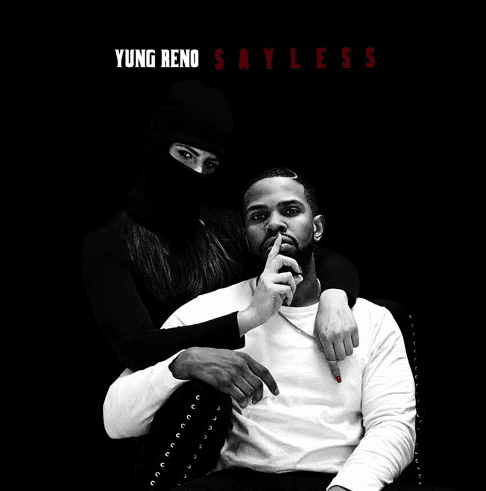 Yung Reno, born Nicholas Hamilton, is an East Elmhurst (Queens) native who looked to change the stereotype of Black men. Taking his yearning for higher education, Reno attended Howard University, where he expanded his knowledge. From his rugged upbringing in Queens, to hitting the books at one of the leading HBCU’s, Reno’s music is a reflection of his experiences. Part conscious grit, part party vibes, Reno creates a sound that contributes to the versatility of being a lover of music.

That love for music has led Reno to this present moment as he prepares to release new music for the Summer. To kick things off, Reno commands listeners to “Say Less,” and just do. Or as the saying goes, “don’t just talk about it, be about it.”

“This is definitely an anthem for all walks of life. I wrote it around New Years when I was feeling like it was time to stop talking about moves, and just make them happen! Say less is about doing more and saying less. Less excuses equals more results.”

Listen to “Say Less” above.