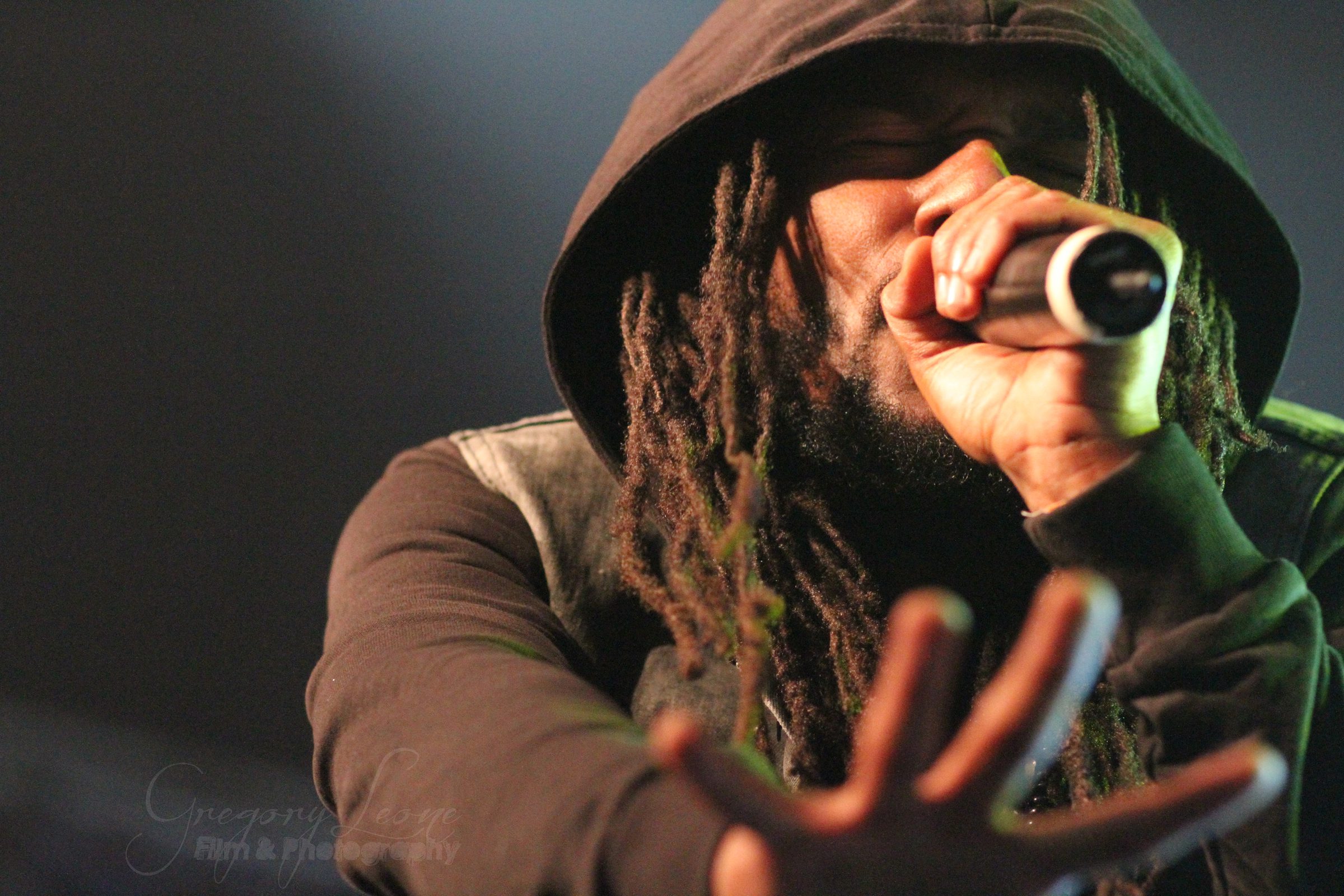 Brooklyn, New York is returning to it’s iconic roots with today’s current uprising in Hip-Hop. One of the many new artists rising out the home of the Barclay is lyricist Gibrilville. Gibrilville unveils his story in the release of new song and video, “Trail & Error”, featuring R&B singer Nathaniel.

In the video, Gibrilville and Nathaniel do a bit of soul searching throughout the New York streets. Surrounding a vibe around the single with the cold early morning mood, the two artists blend exceptionally well both audio and visually. Through “Trial & Error”, the two act’s chemistry is something that showcases a bright future of more great music to come from both collectively and individually.

Lyrically, Gibrilville clicks with the pen on this track and newfound fans will enjoy the brilliant play-on-words that the Brooklyn-native kicks. Gibrilville tells a impressive inceptional tale about addressing the dark pasts of every individual and overcoming all adversities. Rhyming with slick metaphors, catchy hook, and a thought-provoking message that will surprise. The lyrics gravitate a genuine vibe that is well accepted and great first impression by Gibrilville to the world.

The mixing on “Trail & Error” comes off exactly as that and hinders the song’s maximum potential. Effecting crooner Nathaniel’s vocals the most, giving it a muzzled effect in all the notes, it becomes distracting for our listening pleasures. Gibrilville’s sound isn’t as affected as Nathaniel; however, their is still an easily identified disrupting sound effect that harms the uprising recording artist’s starpower. Showing the lack of quality and the laziness to perfect the breakout’s craft. At the same time, its not to fault the song’s performers talents due to technical difficulties.

While the song has a great concept, the sonic behind the track is a major issue that brings down the quality of the song. While a simple fine tune, better engineering is the only issue of the song that spreads into both the audio and visual. Not the only element to affect the video. The visual presentation could reflected the song’s artistic concept a lot better with more solo shots and darker moods instead of refraining to the rooftop. The song represents a larger perspective that should have been allowed to be explored in the the video.

With the minor repairs collectively creating a big problem, the song’s concept and lyrical content is flawless thanks to the realism it presents.