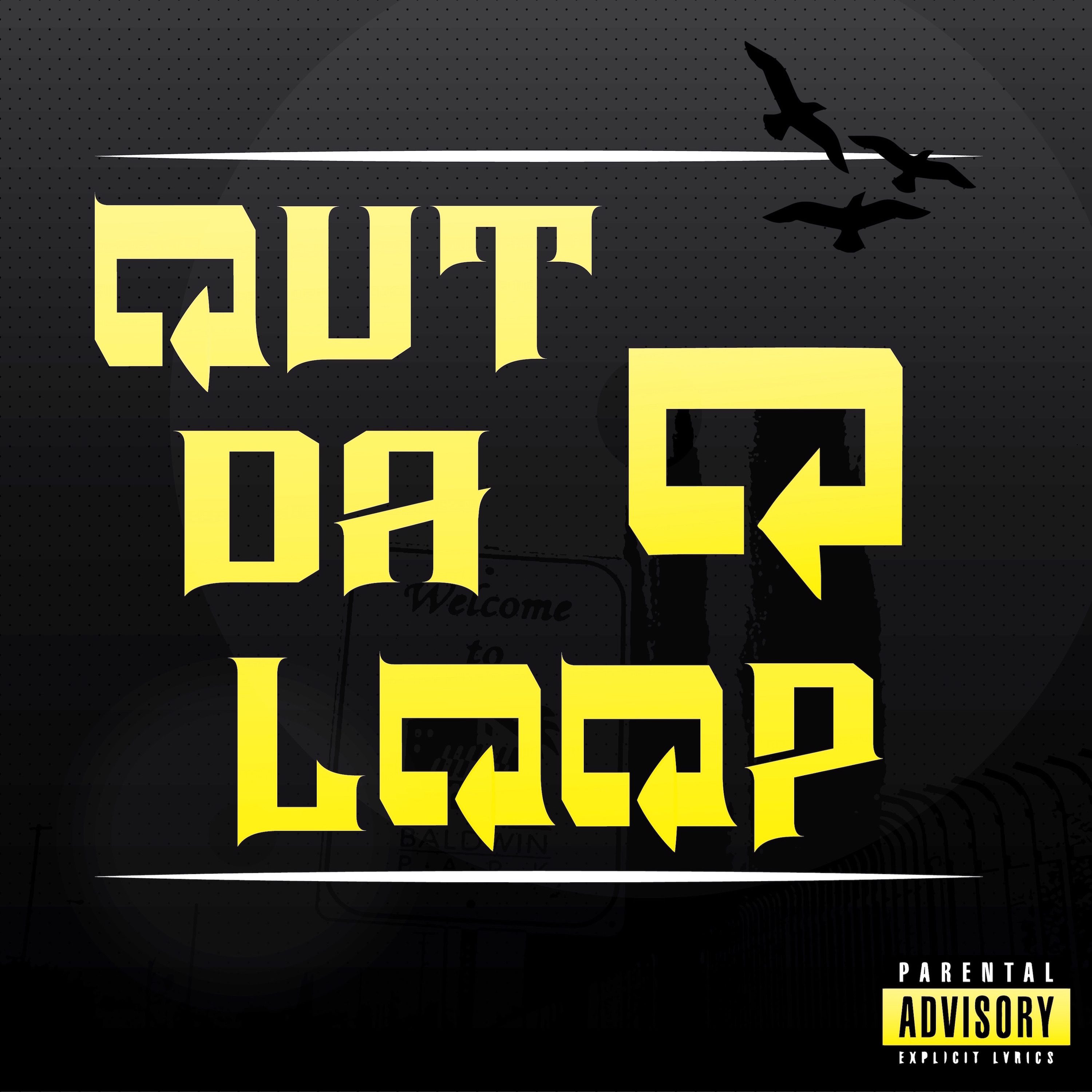 Rising in West Coast Hip-Hop is always a tough proposition no matter what level your on. Baldwin Park, CA-based independent Hip-Hop label Tha Set Tha Mob is ready to make their presences felt as they drop their debut mixtape titled, ‘Out Tha Loop’.

‘Out the Loop’ is a 15-track showcase of talent from the new underground label. Featuring the star power for the stable’s brightest stars. The label’s first impression on the new era of West Coast Hip-Hop that has turned out unknowns into international superstars over night. ‘Out the Loop’ is the game-changing debut mixtape to identify the presence of the newly-formed label.

Listen to ‘Out the Loop’ now, courtesy of Spotify

The mixtape’s lyricism is the signature gritty new age street sound that has infected the West Coast and become a radio-friendly hit factory. Talking about the street life, loose women looking for a good time, and money making schemes the streets have to offer. The debut scores breakout cuts, “The Set”, “Run”, “Num Nice”, and “Grindn”. The mixtape’s crown jewel is the finale, “No End”, a mellow vibe that carries a dark sing-a-long concept that captures the essence of the entire mixtape.

While the mixtape delivers breakout tracks, unable to identify acts, the project spirals into the unknown as it is difficult to identify who is who on the track. Defeating the mission of the project to well-establish artists for their individual talents.

Overall, the debut’s oversaturation is it’s biggest downfall. Effecting the quality of the complete body of work, the label’s debut would have shine with the trim of several loose cuts. However, for the debut, it’s pretty much what is expected overall from the mixtape. Room for improvement, the lyricism could have been deeper and not so cut-and-dry. Understood the goal was to impress with flashy lines over smooth production; however, would have been thoroughly impressive from the label was a deep connection between the listener and artists with more impactful cuts and not singles that belong on the cutting-room floor.