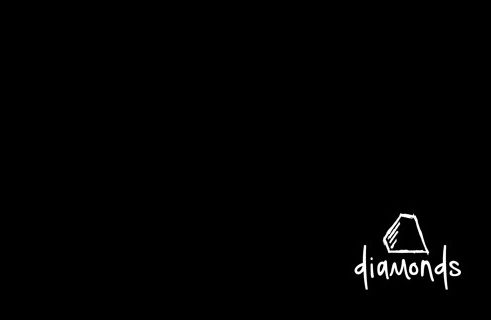 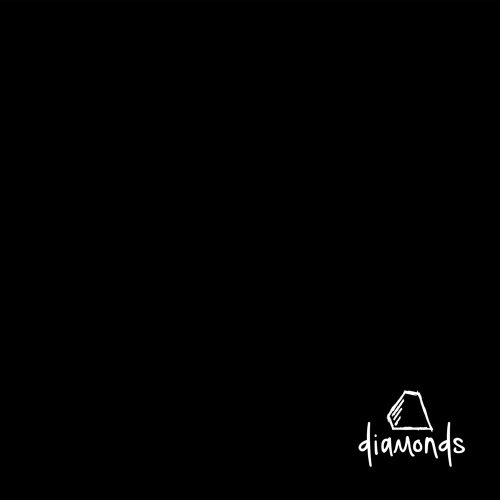 Canada has become a fixture in today’s Hip-Hop and is eager to remain a mainstay at the top of music. To do so, the country will need to continue to produce new artist to solidify the legacy like up-and-coming duo Chapter and RedRook. Following the promise after the release of their track, “Never Never”, the duo come with a stacked EP debut with the intriguingly-titled, ‘Diamonds’.

‘Diamond’ is compiled of 15 new tracks from the Canadians that introduce the underground to their point-of-view. An tremendous amount of pressure to follow in the similar success as the chart-topping acts that came before them. The title of the album fits perfectly with the duo’s current landscape with all the attention on them as they are about to blow. Will they take flight or malfunction on take off?

Listen to ‘Diamonds’ below, courtesy of Spotify.

Lyrically, Chapter and RedRook stick to the guidelines laid before them by the history of Hip-Hop and create traditional rhymeslaying. Chapter and RedRook trade off is effortless and as smooth as a pick-and-roll slam dunk. The two play off each other’s wordplay systemically, while at times, Chapter often best RedRook with the bars on tracks, at the same time, the two sound like twins and leave you guessing which is who.

Chapter and RedRook are skillful indeed, ‘Diamonds’ proves that; however, they stick to a textbook structure the entire album. The chemistry is organic between the two and plays off each other equally as well. ‘Diamonds’ comes off disrupt at times but the two’s bond is oak and always waves back on track. The album shows Chapter and RedRook validation that these two are superior wordsmiths that are destined to accomplish triumphant accolades. This is the perfect jump-on point for any newfound fan eager to witness a prelude to the future of Hip-Hop.