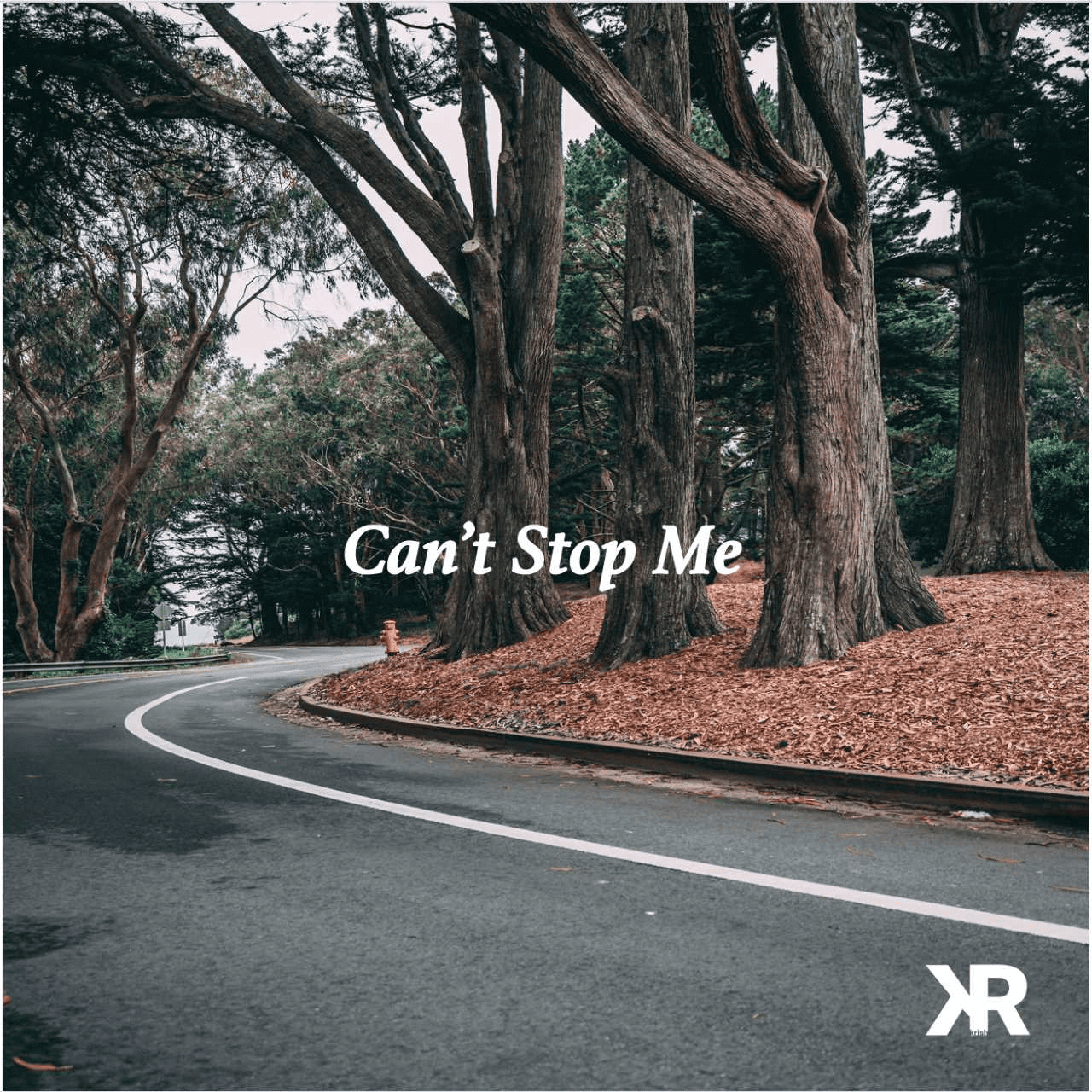 Texas is known for producing the music industries legendary indie sensation with past success of Lil Flip, Swisha House, and soon-to-be Austin, Texas own rising star Krish. Ready to establish his own launch into the mainstream market, Krish makes his debut with the release of his new single and video, “Can’t Stop Me”. With a attentive title and irresistible subliminal undertone, Krish has an appeal to him that must be heard instantly.

Directed by Krish himself, under his Krish Records imprint. Krish takes us to Austin, Texas skyline and shows off the beauty of the city as he introduces himself to the world. The track is an inspirational sound for the newcomer as he encourages the world through his sound to be positive, never give up, and never quit anything they set their mind too.

Watch “Can’t Stop Me” below.

Krish’s lyrical approach on his debut is easy on the ears. A sing-a-long rhyme scale, Krish doesn’t stray from the production and plays the pockets. Playing it safe; however, tailors to the production and keeps that same energy from beginning to end. While the punchlines couldn’t hurt a fly, his hook can’t be ignored, and his verses are catchy with the simplicity and flash.

For a first impression, Krish debut single is a lasting impression of tremendous amount shown of promise for this lone star. A natural, Krish had the ability to cruise in his comfort zone and not portray something he isn’t. Showing a different side of Texas Hip-Hop, Krish star power was astonishing as he showed the tremendous amount of energy that fueled his lyricism and showcased a catchy sound and persona. Appealing, charismatic, and fun, Krish embodies all the traits to become a breakout act of 2018, period.