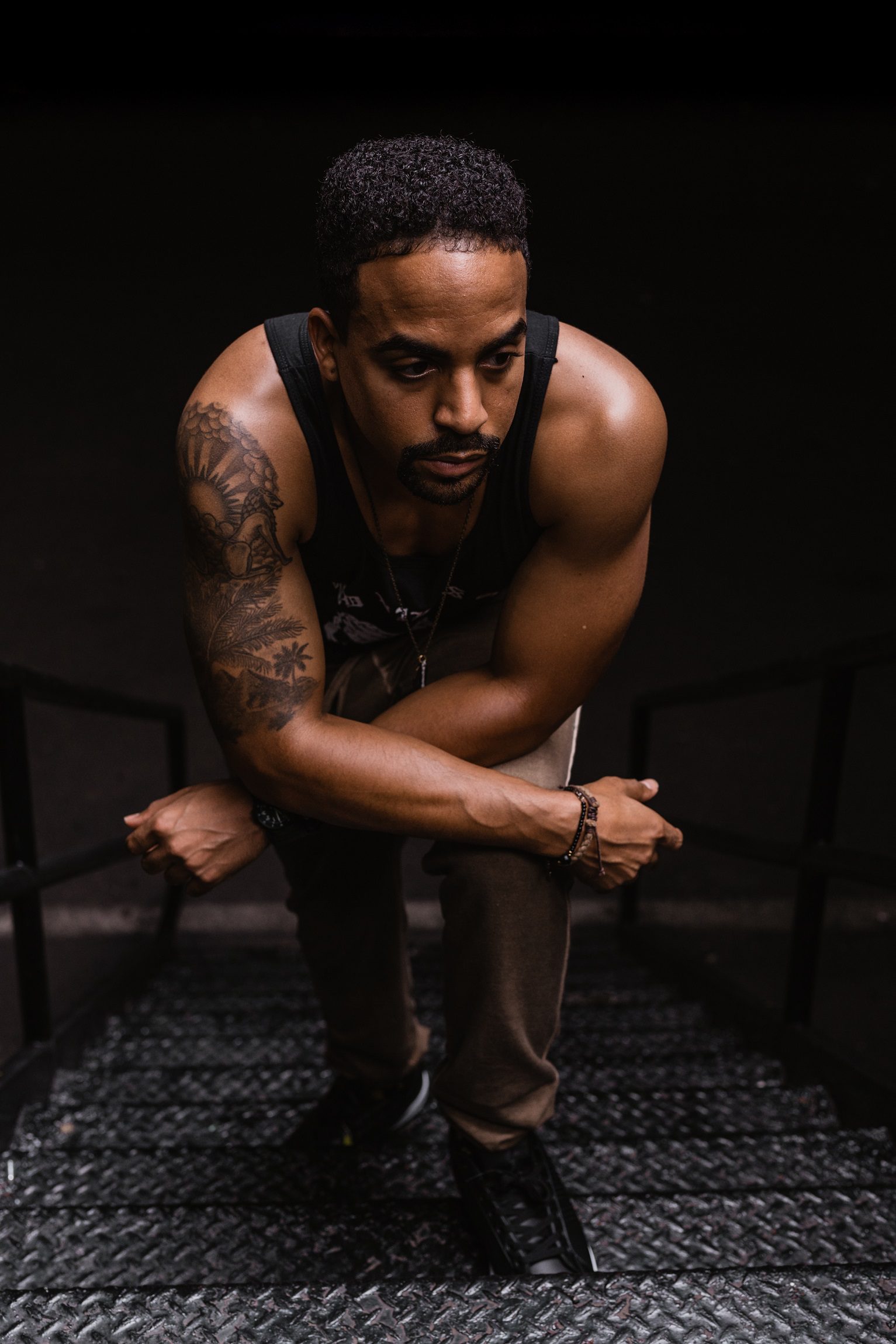 Suited and booted with a swagger on full tilt, Max, accompanied by two lovely ladies, is superfly in new video. The return of the mack, Max recites a flashy couple of verses lead by a catchy hook as the women supply the undeniable eye candy. Awakening a no-nonsense eligible bachelor, Max delivers his best music to-date with his new installment in his catalog. Showing a very bright future for the up-and-coming star who originally didn’t have intentions of being a superstar singer/songwriter.

‘Inner G’ is Max Prez fourth album, following his 2017 effort, ‘The Third House’ (July 2017). Originally began pursuing music at 14-years-old, Max sought a career after college in 2009. Ever since, the rising star has continuously released new music to his accruing fanbase.