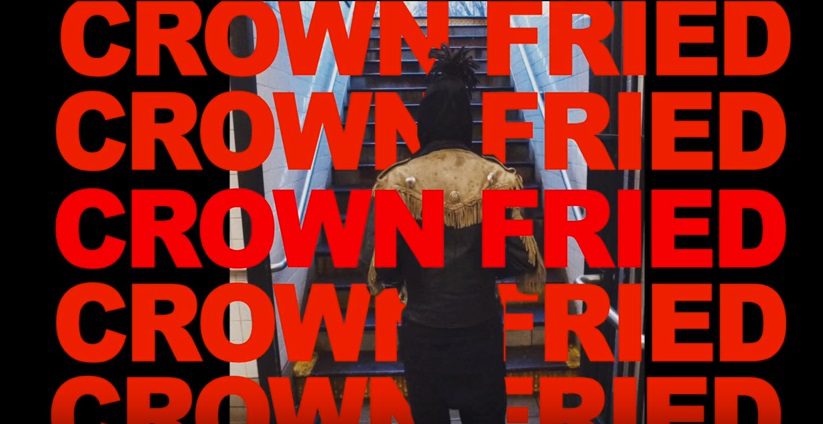 Brooklyn’s own, DYME-A-DUZIN, has found his own lane and has established himself in the New York Hip Hop scene as one of today’s most promising talents. The talented songwriter and versatile entertainer is a Crown Heights native who is looking to put a spotlight on his neighborhood. Gearing up for his upcoming album release, “Crown Fried,” DYME-A-DUZIN shares with us today, a documentary, with the same title. The Luis Vazquez-directed visual piece is an inspiring documentary that sheds light on DYME’s experiences growing up in Crown Heights, interviews, skits, and music visuals, that offer an in-depth look into some of Brooklyn’s well-known landmarks.

​It’s been a long time coming, and Dyme has prepared himself ​for one of his biggest releases yet. Stay tuned in!