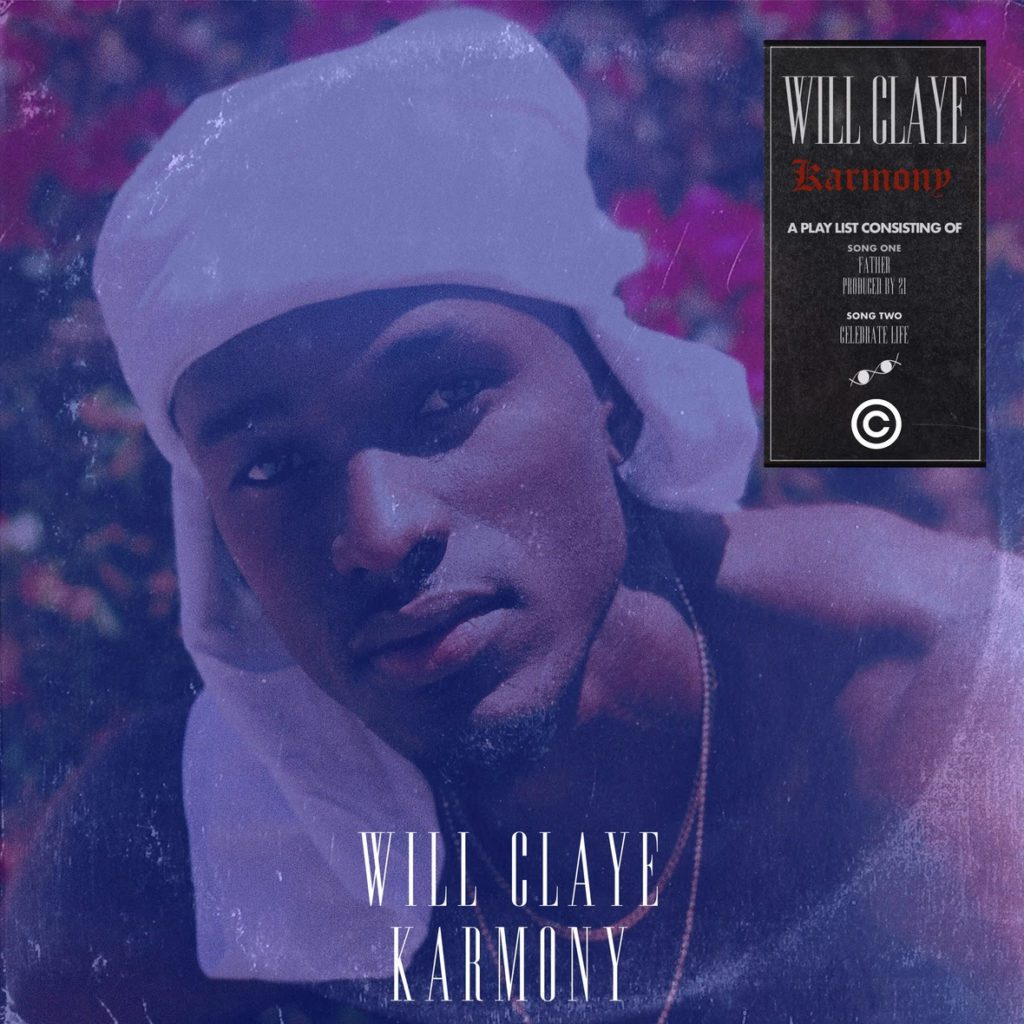 Three-time Olympic medalist Will Claye is more then a professional athlete. A creative individual in variety of professions, right now, his focus is music. Today, he released a two-track visual playlist KARMONY which includes two tracks, “Father” and “Celebrate Life” accompanied by the official visuals.

Fans were first introduced to Will on one of YG’s biggest singles to date, “IDGAF” which has more than 53M views to date on YouTube. Having a love for music since the young age of 13, Claye has decided to hang up his track shoes and fully commit to his passion and talent in Hip Hop.

Claye has a lot of new music and visuals that he will be rolling out throughout the rest of 2018 leading up to the release of his debut album.

“I’m not an artist who makes one type of music. I’m a human who goes through different things, travels the world and I’m a scatter brain and that’s how I make music. I make tracks based off of how I feel when I’m writing that track and that can be in any genre of music.”

Watch the two new videos below.