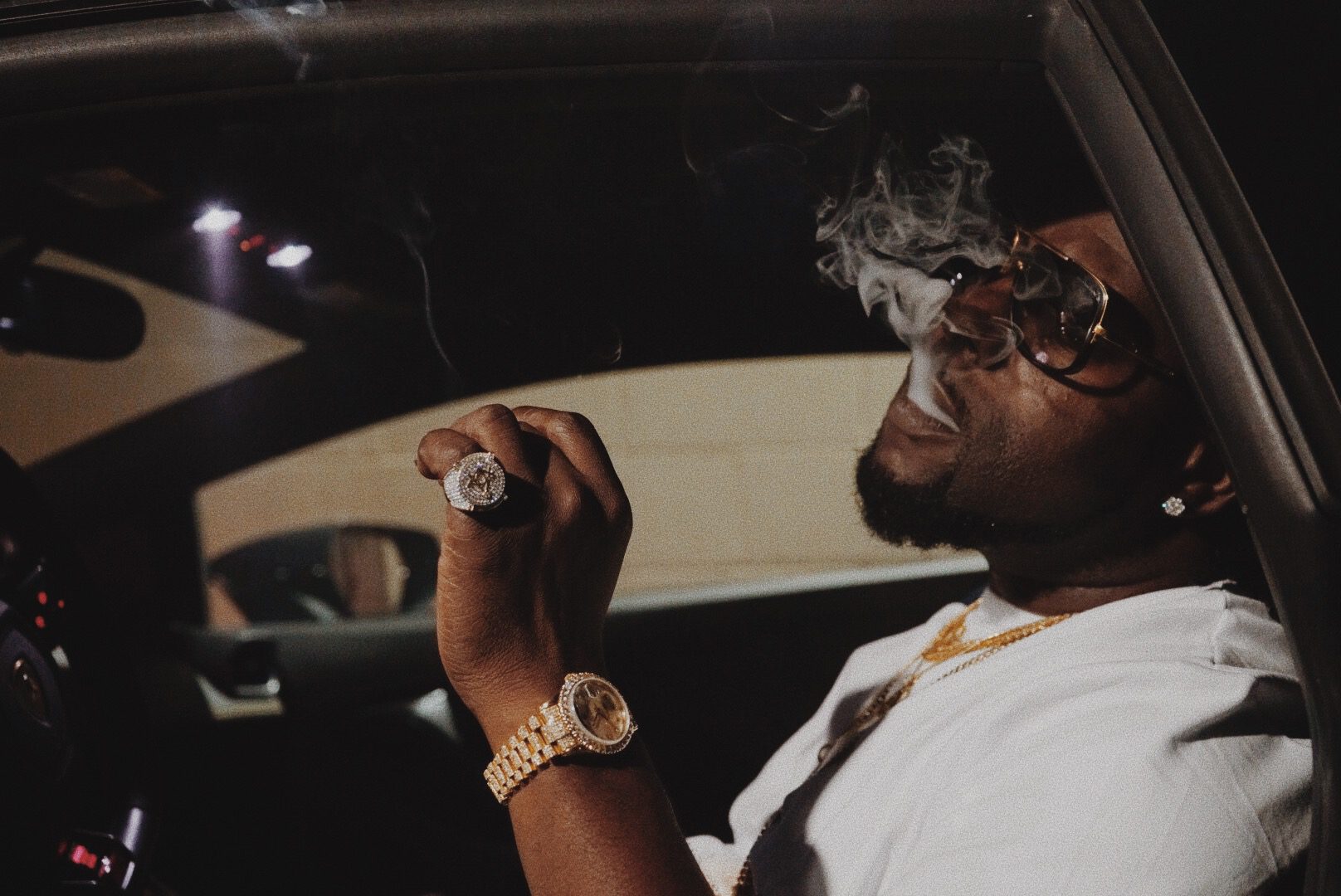 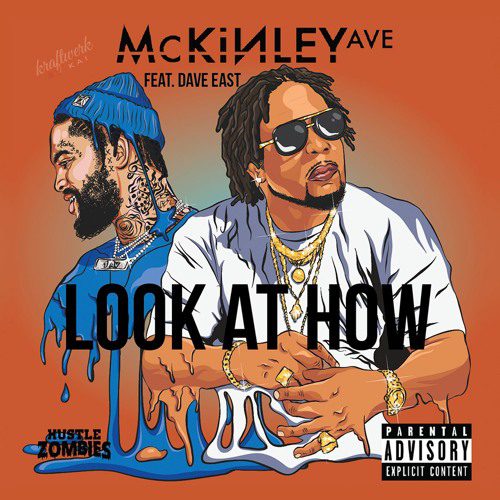 Adding to his high-profile catalog of collaborations, Mckinley takes a trip to Harlem and delivers some slick verses and street-influenced swagger that trendsets the promising new artist. East brings the star power with his familiar wordplay and buzzworthy credits. “Look At How” is the first offering off of McKinley’s upcoming project, ‘Did Dirt to Lay Pavement 2’.

Mckinley is known for collaborations with Young Dolph, Eric Bellinger, and Zoey Dollaz. Following previous hits like “Roosters” and “Drugs”, Mckinley Ave. new project will feature several surprises and more hot street music from the fast-rising Los Angeles-native. For more on McKinley Ave, follow the rising star on Instagram for up to the minute new content.

Listen to “Look At How” Above.