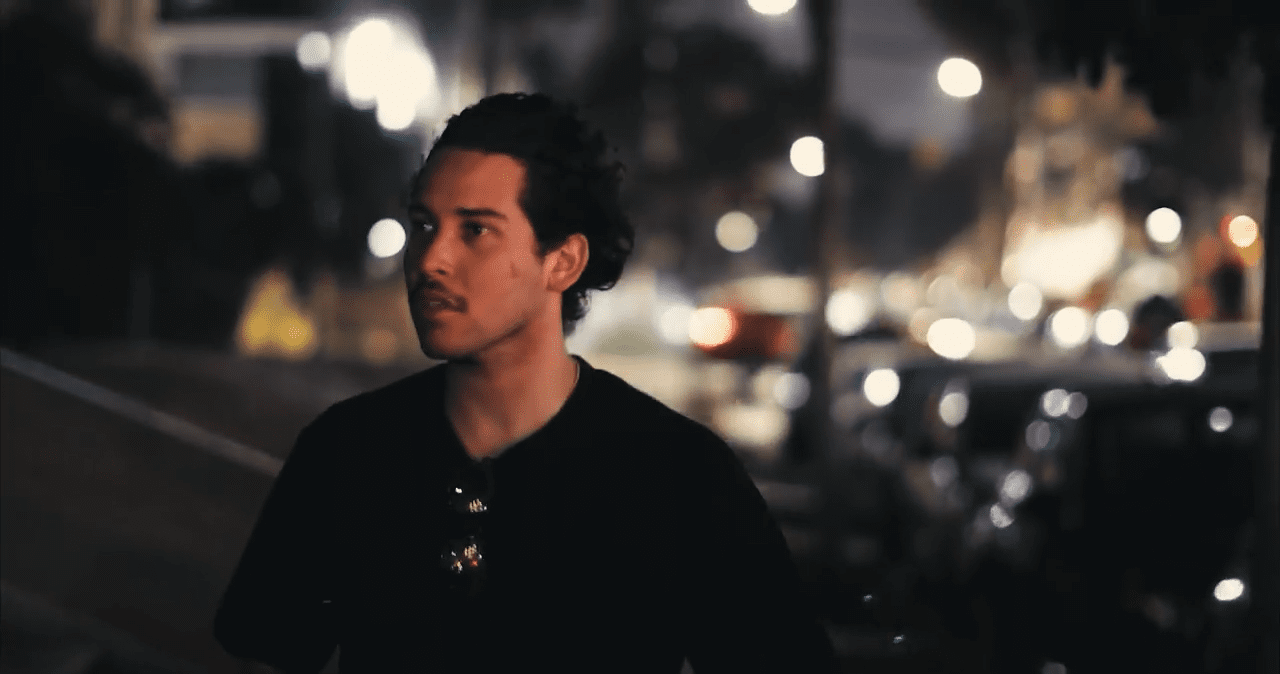 Recorded in Hollywood at Fresh Goods Music studio, Josh’s vocals and Ariano’s production for “First Encounters” are brought to life by the mixing and mastering of LDontheCut, DJ for Sublime with Rome. If the track infects your ears with its moody rhythm, then the accompanying video envelops you in its seductive imagery. Filmed in Koreatown on Friday the 13th, the video for “First Encounters” is a one-shot, one-take work of art, directed by Jason Lee Segal. The visuals intensify the electricity and anticipation woven into the verses, leaving the audience begging for more.

A SoCal native, Josh was raised in Garden Grove and now calls the heart of Koreatown home. Music and acting have always flowed through his veins, leading him to receive a theater scholarship from Chapman University and then join an a cappella group his sophomore year, which has helped lay the foundation for his second single, “First Encounters” from the upcoming EP, The Current.