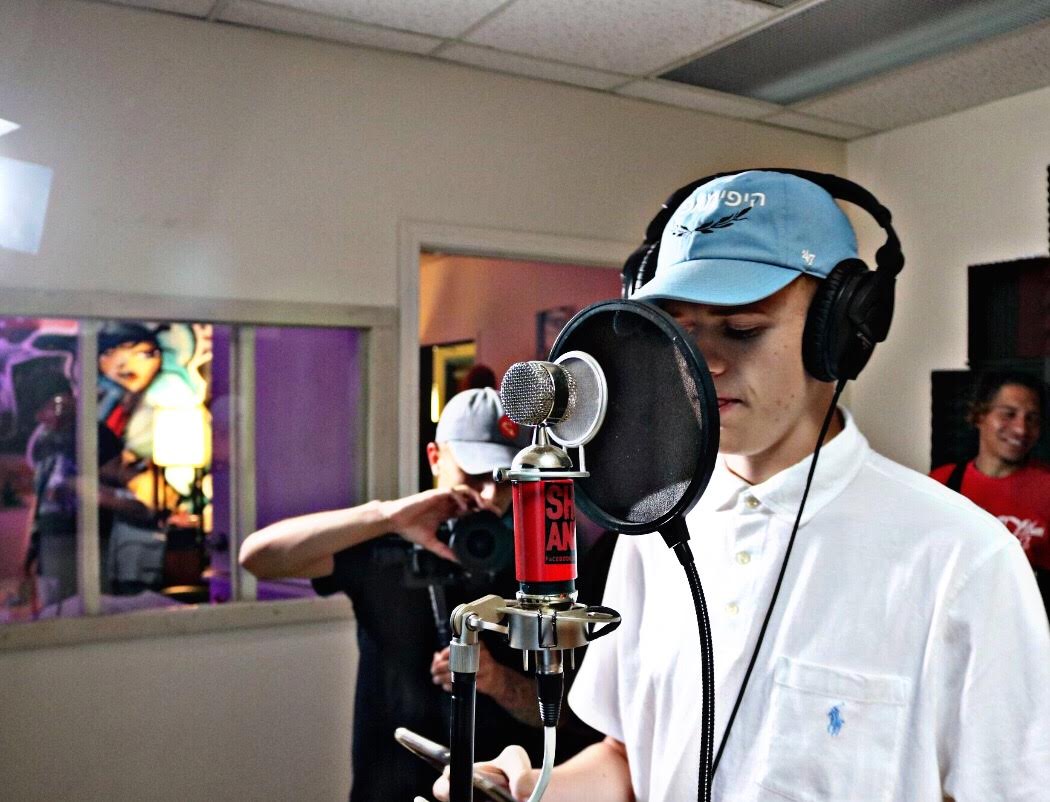 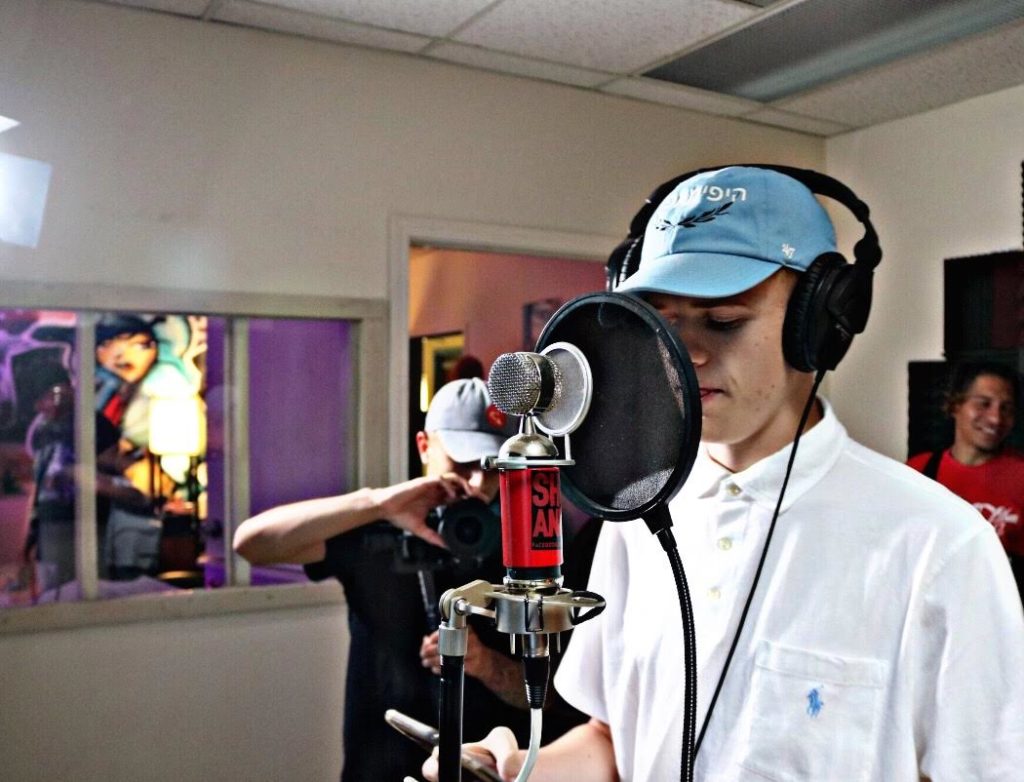 Last month, New Mexico emcee VEZ introduced us to the “Drama” in his life with his latest video. For his July offering, the talented lyricist comes through with some more heat. VEZ takes Lil Baby & Drake’s banger and cleverly flips it into this new joint “Bless Ya Feed.” The visual takes us to the studio with the rest of the P4P Entertainment team as VEZ spits pure flames on the mic while Editz and Jon Hamm handle the video production. Be on the lookout for more from VEZ in the near future.

Vez states, “As soon as I first heard the original song I thought it was a slap. I figured I could definitely do something with this and really go in. Throughout the video we were basically trying to capture that creative process and the vibe of the studio by getting a closer look at the P4P team and what type of shit you might see during one of my studio sessions. To top it off, you already know we had to pay homage to Drake and Lil Baby with the interview clips and the beginning and end. I’m big a fan of both of them, and the original song so fuck it, why not?”