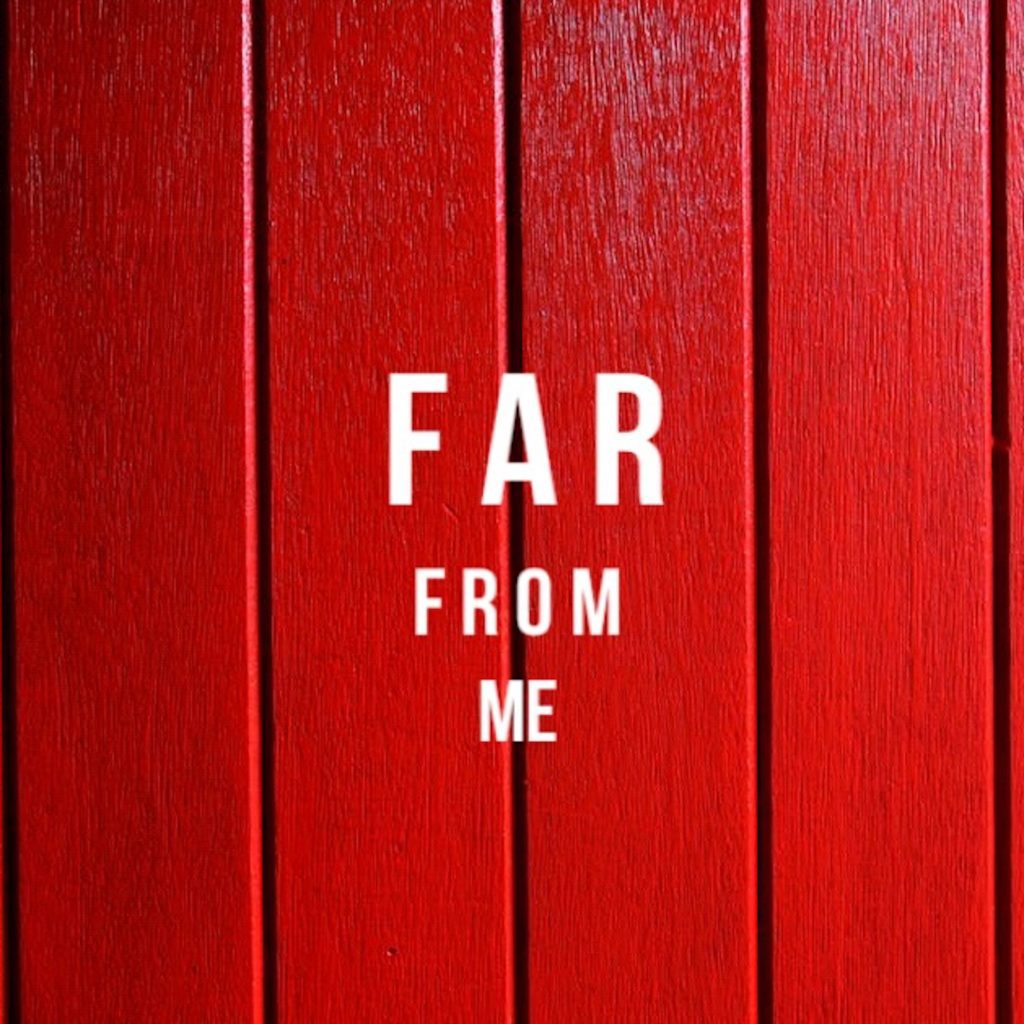 The year 2018 has been nonstop for JAG, while he headlined The Roxy Theater, completed the west coast leg of Cozz’s Effected Tour, and the success of his “Kapernick Effect” visual. The South Central native releases the follow-up single to “That’s Mine” with a brand new release titled “Far From Me,” which features fellow LA artist Problem. The pair hold no punches as they swap bars atop the Jordan Manswell-produced effort.

The details surrounding the July-anticipated EP release are still mum, with JAG making the project’s official announcement in coming weeks. The project is set to include features from Trey Songz, Ty Dolla $ign, Gizzle, Bizness Boi, and Jordon Manswell. For now, give “Far From Me” a spin.

Hear “Far From Me”, courtesy of Spotify.