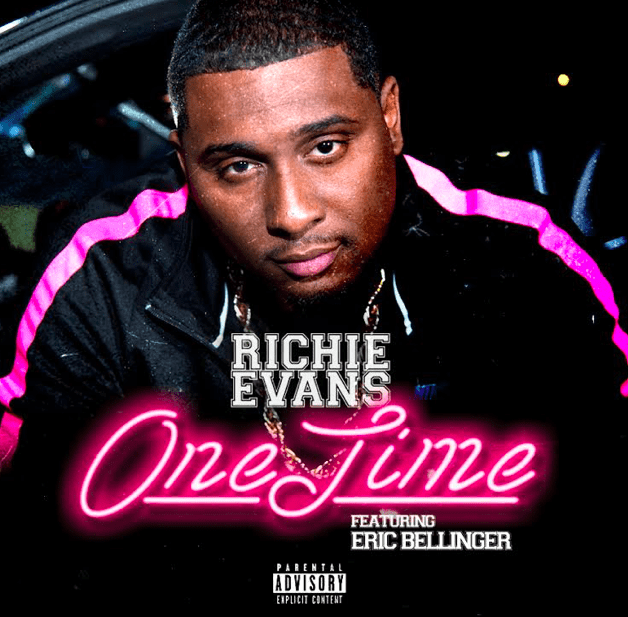 Richie on the concept of “One Time”:
“I was playing the song in the studio and once the beat dropped I knew Eric Bellinger had to be on the joint.. I have respect for his music, but I also felt he embodied the vocals needed to carry this song to the next level. We had mutual acquaintances and made it happen.. ”

Hear the new single, “One Time” below, courtesy of Soundcloud.