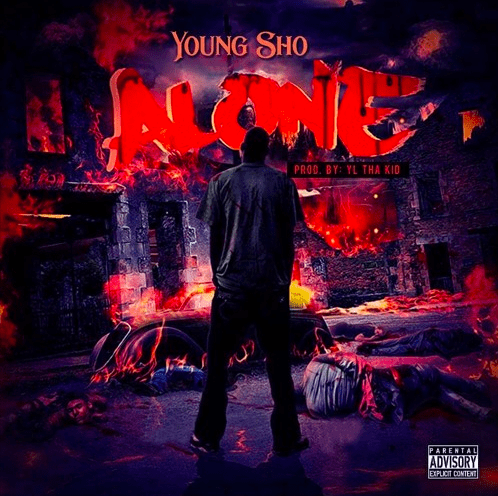 Hip Hop is thriving in a state which is not traditionally considered a cultural powerhouse. One of the MCs at the forefront of pushing the envelope is Hartford born and bred performer Young Sho. Representing for the 860, Young Sho has become a beast at navigating social media often times dubbed the “Hashtag king” by his peers.  With plans to drop a slew of new music he has kicked off the YL Tha Kid produced track, Alone.   Check it out below: