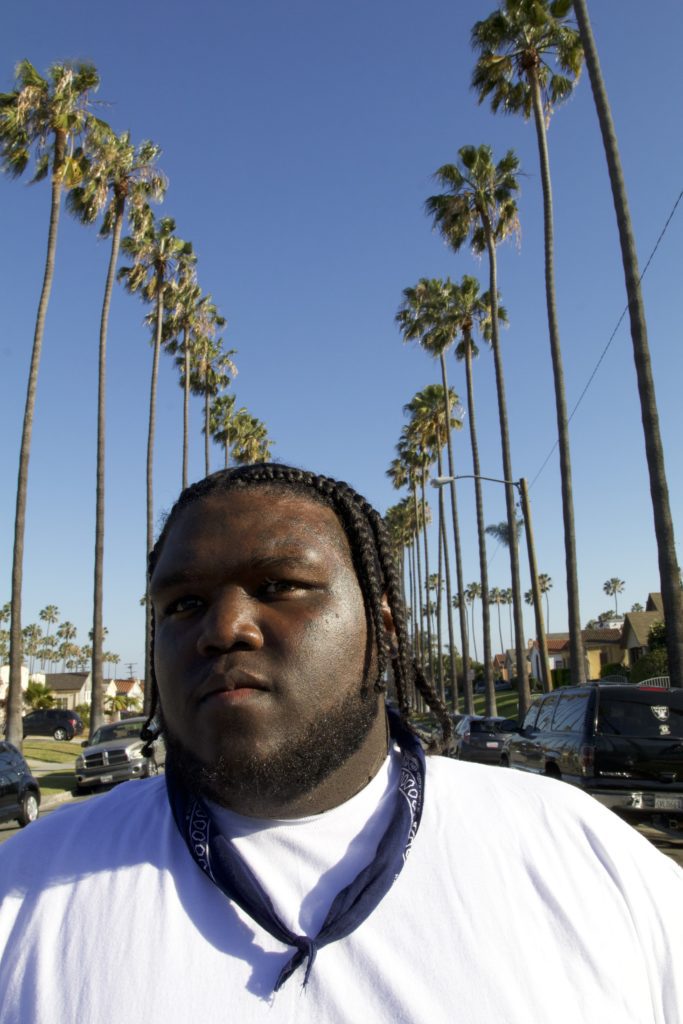 Out of the Nipsey Hussle’s All Money In stable, Los Angeles-native Pacman Da Gunman ready his next up opportunity earned by capo with the release of his new music video, “Da Loc in Me”. Off his new mixtape, ‘My Section 2’, the video shows a promising star in his natural elements as he gets to the money. Directed by SlappersonDeck, Pacman sticks to his gritty street style of rap as he impresses with hard, in your face, and tough posture.

Along with Nipsey Hussle, Pacman’s resume includes Slim400, G Perico, and TeeCee4800. Nipsey and Pacman released a track together, entitled, “Where Yo Money At”. “Da Loc in Me” is the lead single off of Pacman’s new sequel, available now on all streaming platforms.

Watch “Da Loc in Me” above.