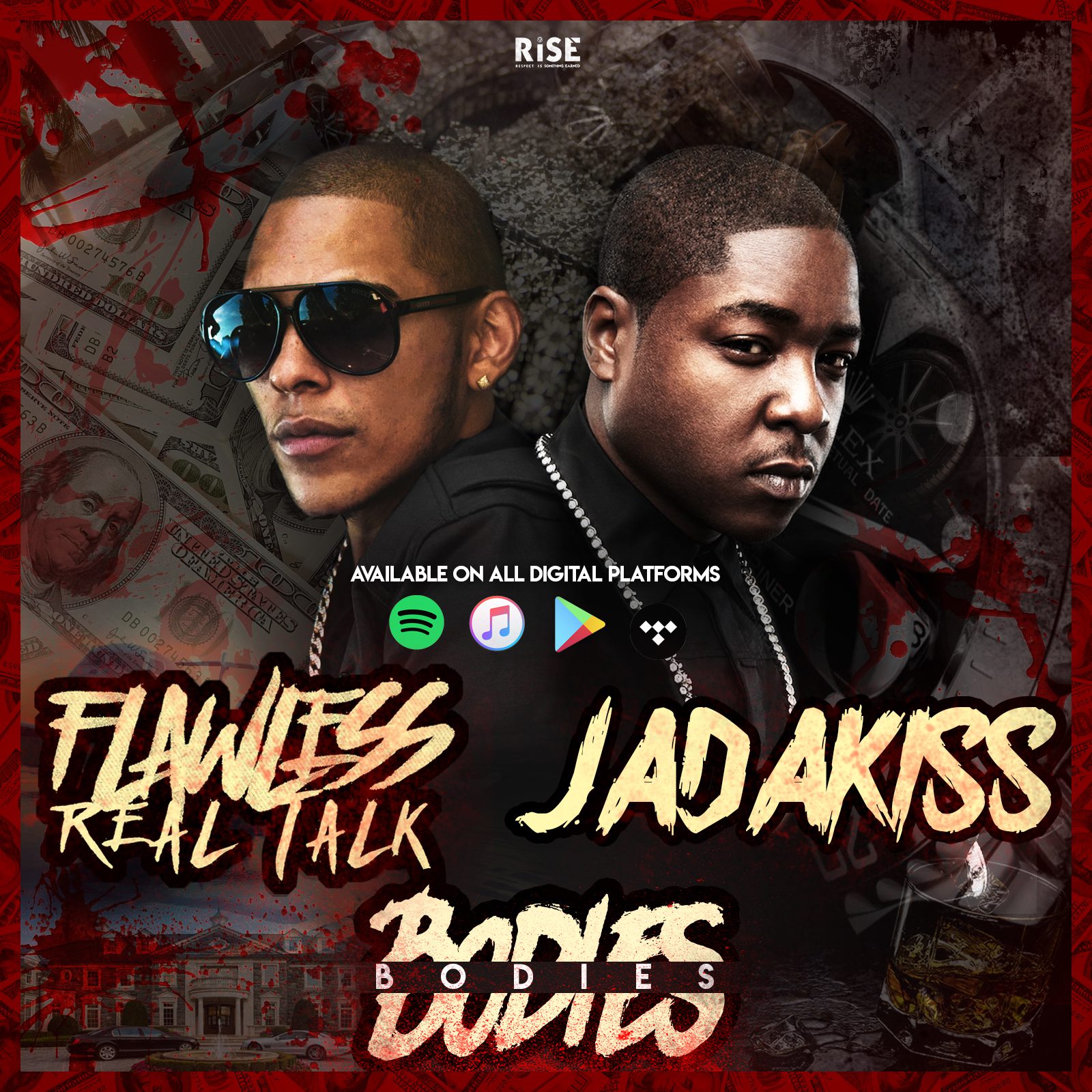 Rhode Island Rapper, Flawless Real Talk, has been consistently dropping dope music over the past few years. Now he is back with some help from Legendary rapper Jadakiss. The “Bodies” record has Flawless and Jadakiss delivering hard hitting bars over an impressive instrumental by Katsuro Beats. Flawless made a name with media blogs and fans after the release of his riveting video “Doctor”, which garnered over 10-million views on social media. Now the rapper is rubbing shoulders with the biggest names in the industry proving that he is more than ready for the next level.