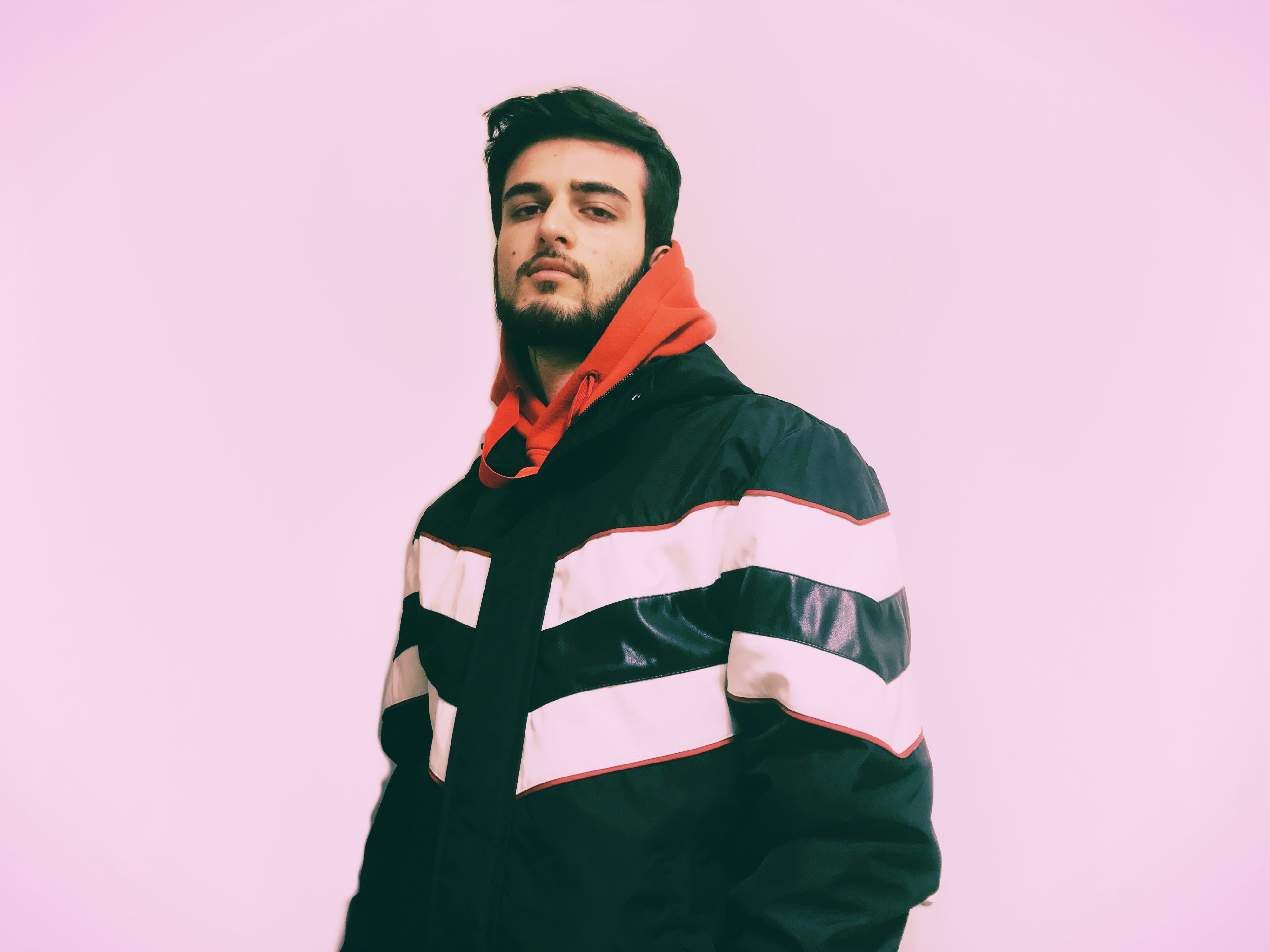 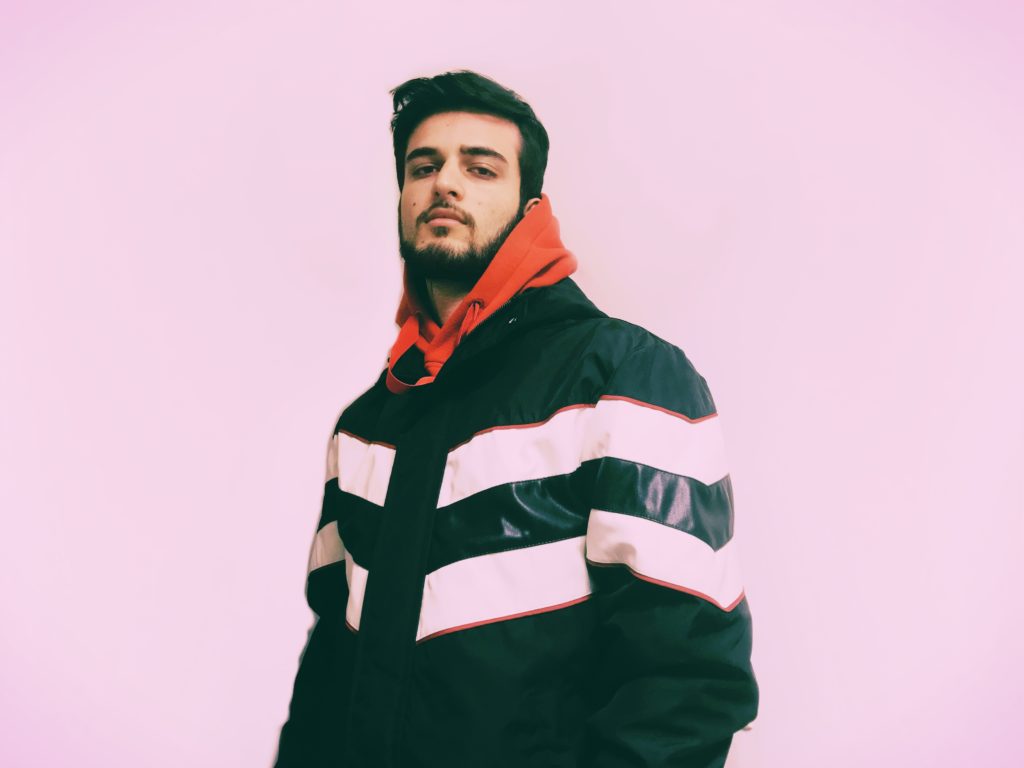 Mayze’s most recent project, ‘Afterparty’ EP is a great example of his sonic vision, as direct and edgy vocals blend in with thick, cinematic beats with a modern flare, echoing the work of his contemporaries. The multi-talented Hip-Hop and R&B, singer/songwriter and producer from Toronto, Ontario – home to the raptors, blue jays, maple leafs and the annual OVO Festival.

The 21-year-old’s music blends and bridges the gaps between the punch of hip-hop and soft smooth melodies of RnB, making for a catchy, yet direct and edgy sound. Having been passionate about hip-hop since before adolescence, his early influences include artists such as 50 Cent, Kanye West and Lil’ Wayne.

He kept fostering his talent and growing as an artist, eventually even teaching himself how to produce, record and mix his own music. Continuing his DIY mission, this self-taught artist has transferred his entrepreneurial abilities into the creation of his own entertainment company called REKLESS. With a strong background in the realm of commerce, he is well versed in branding, marketing and the know-how of the music industry. Solely focused on creating music, Mayze takes inspiration from the cultural diversity and ambiance of different cities while staying true to himself, his art, and his home city.

Following a short break after the release of collaborative project – Organized Chaos EP, Mayze resurfaces the net with new single “X’d Out”. The short 3 minute freestyle jumps between different pockets and styles with braggadocios lyrics in a downtempo voice reminiscent to that of an early Kendrick. Mayze will be dropping a single every Thursday on Apple Music, Spotify & Soundcloud until the end of the 2018 with the hopes of a TBA project in 2019.