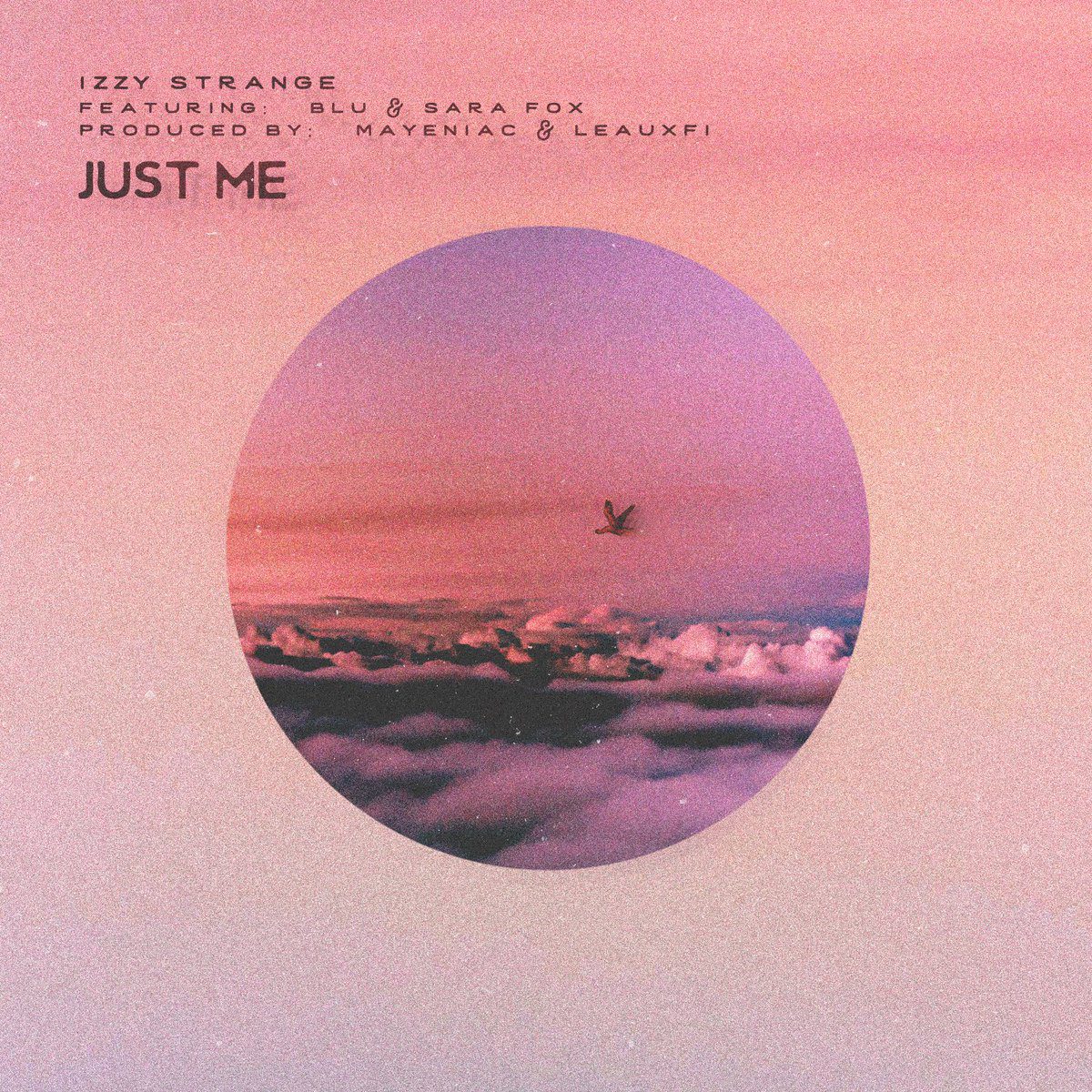 The center core of “Just Me” is about the cycle of life. Between loved ones and just the way the world changes from birth to death. As a child, everything seems new and hopeful. Then as we grow older, people tend to become more cynical. Sometime’s along the way, we lose ourselves in the pursuit of success and other vices. Both Izzy and Blu offer up their own personal introspective on the matters and much more on this jazzy infused tune.

Strange was inspired to write this song by driving through his hometown and just remembering buildings or storefronts that no longer exist. Then in turn, comparing that to the people that have came and went forethought his life span. The mantra of “Born alone, Die alone” also came to mind when penning the single.

“Just Me” is a loose single aimed at Izzy’s fans as a thank you for voting him onto victory in week 3 of the A3C 2018 “This Is My Year” contest, making him an official A3C artist for the upcoming October event. It’s also meant to keep his steadfast campaign trail blazing hot until his next official release, “Halfway Crooks”, featuring Mick Jenkins. “Just Me” can be heard on Soundcloud and other digital streaming platforms.

Listen to “Just Me” above, courtesy Soundcloud.