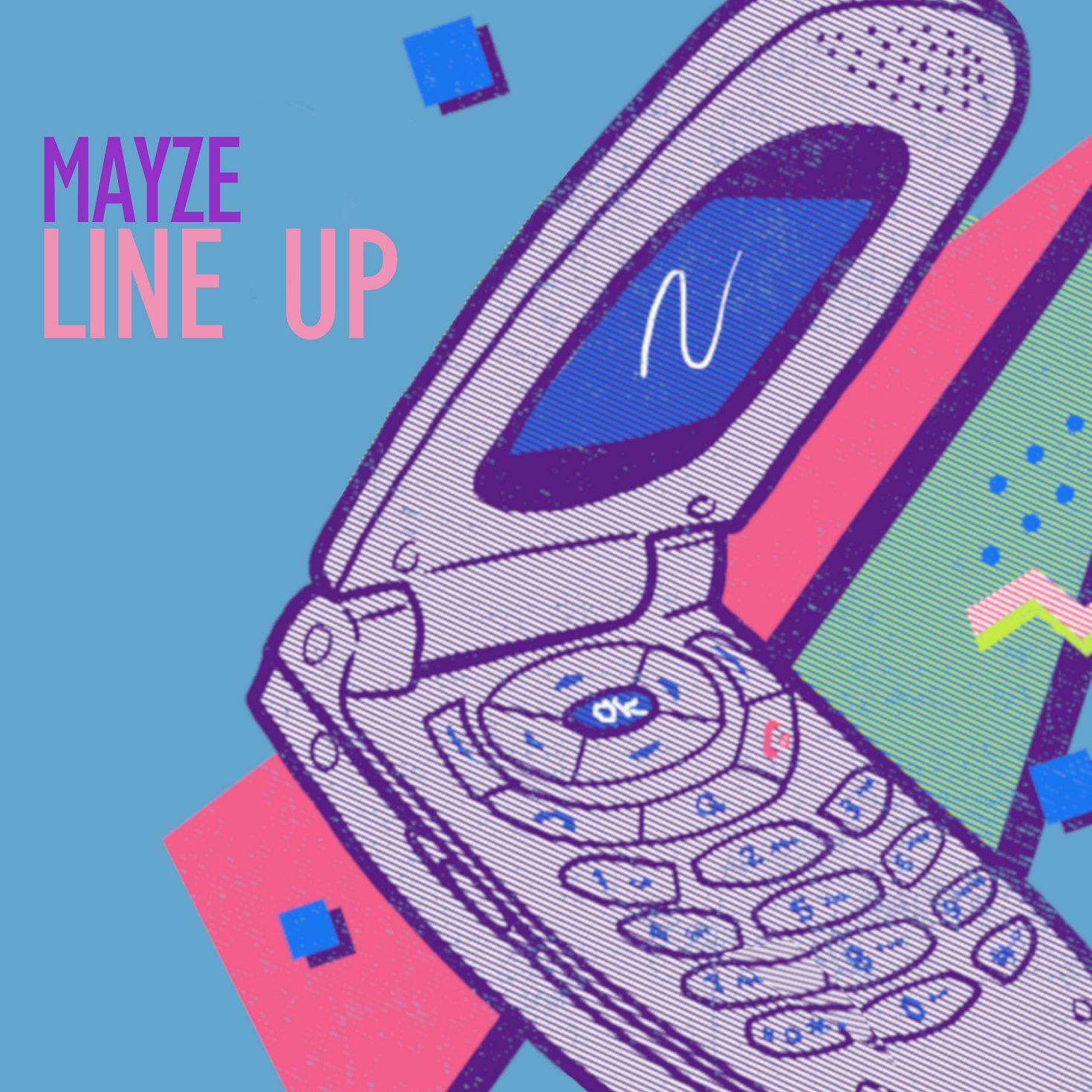 Mayze is a multi-talented Hip-Hop and R&B, singer/songwriter and producer from Toronto, Ontario. Mayze’s most recent project Afterparty EP is a great example of his sonic vision, as direct and edgy vocals blend in with thick, cinematic beats with a modern flare, echoing the work of his contemporaries. Eager to continue his rise, Mayze unveils his new single, “Line Up”.

“Line Up” is the following to a short break after the release of collaborative project – Organized Chaos EP. Mayze resurfaces the net with new single “X’d Out”. The short 3 minute freestyle jumps between different pockets and styles with braggadocios lyrics in a downtempo voice reminiscent to that of an early Kendrick. Mayze will be dropping a single every Thursday on Apple Music, Spotify & Soundcloud until the end of the 2018 with the hopes of a TBA project in 2019.

Ahead of his forthcoming project, stream Mayze new single now.

Listen to “Line Up”, courtesy of Spotify.