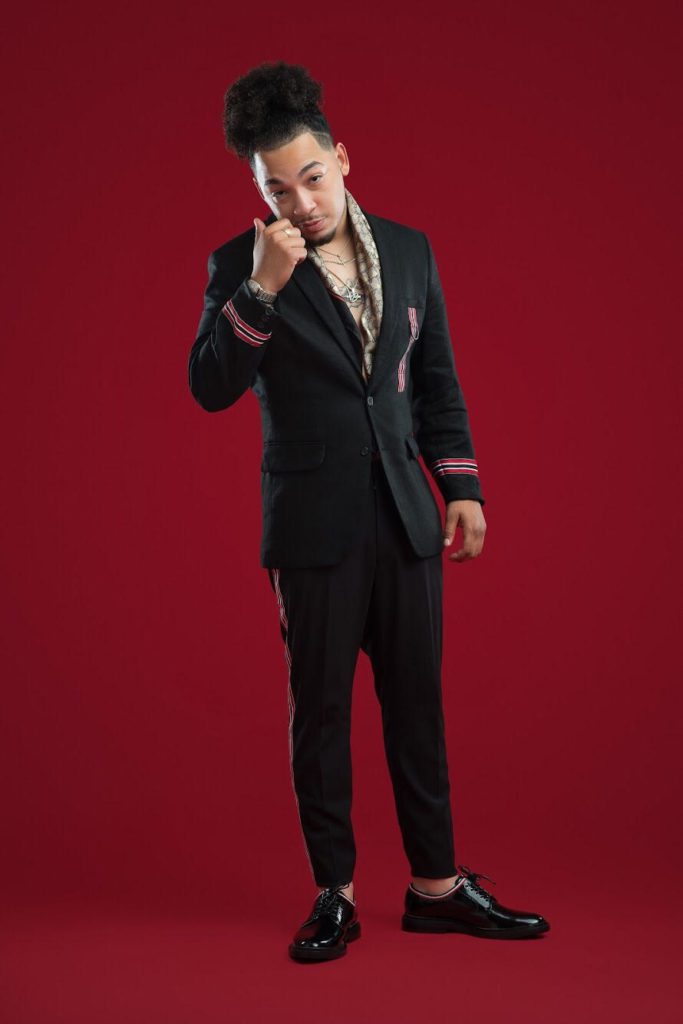 Singer and hip-hop artist, Shade Valintino celebrates the start of a new season with the release of the new single “Beautiful Bad”. The “Beautiful Bad” release will also be accompanied by a campaign which will focus on inspiring women of all nationalities, shapes, and sizes to embrace themselves, including all of their flaws and scars as beautiful.

Alex Cantres (Shade Valintino) was born in Astoria Queens and raised in Long Island, NY. At birth doctors gave Shade Valintino only one week to live. Shade beat those odds and has continued to defy the odds his entire life. At the age of fifteen Shade Valintino was thrust into fatherhood and by the age of sixteen, he was the father to two children. This gave him the motivation and desire to do better and pursue his dream of having a music career.

Shade Valintino is a rare talent who has the determination to be successful. He is a singer, rapper and songwriter who has a signature dance move that is hard to mimic. Shade Valintino’s last single featured Jaquae from Love and Hip Hop. With the release of “I Got It” and “Beautiful Bad” Shade will solidify his place as one of hip-hop and R&B’s up and coming stars.

Shade has performed from Boston down to Austin, Texas. Opening for the likes of Wu-Tang, The Lox, Uncle Murder, and Shade was most recently added as direct support on The Diplomats: Dipset Forever 2018 summer tour. Shade Valintino has that once in lifetime voice, personality, and style that will leave a lasting impression on the modern music scene.