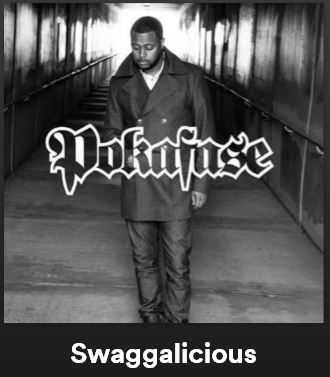 Arizona hip hop legend Pokafase is what we like to call “hip hop royalty.” He is someone who has lasted the test of time within the music industry. Not only as an MC, but as a radio host on 101.1 The Beat with his own show called “The Beat Locker Show.”

Pokafase has shared the room with some of the most elite hip hop artist to ever touch the mic. People like Warren G. and Kokane just to name a few. He is also a part of The Core DJ’s which in itself makes him a very important person to know within the Arizona marketplace.

The radio personality has decided to bless the world with some new music. The name of this record is called Swagalicious and it is something to listen to. Check out the bars this guy is still delivering on his verses.

Listen to “Swagalicious” above, courtesy of Spotify.