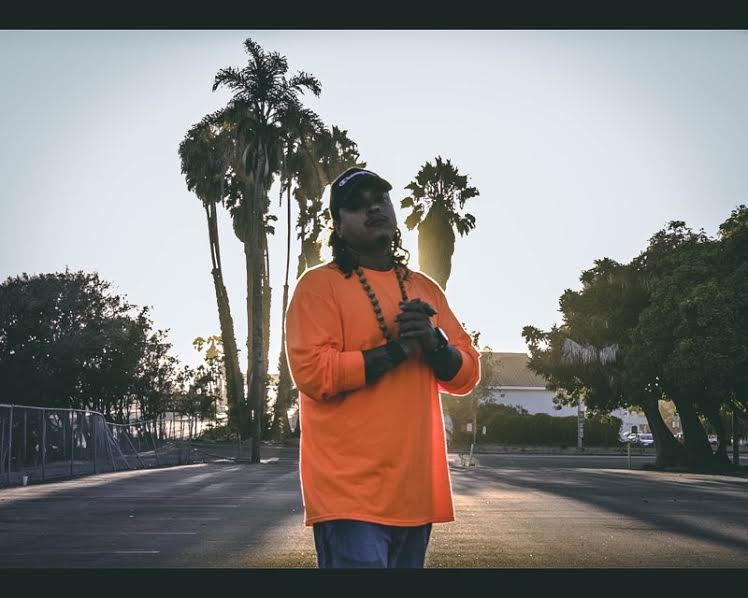 One third of the Rhyme Addicts(RA) group, XP The Marxman, heads to Ventura, California to shoot and deliver a brand new visual for “Uno”; one of the grimier joints from his most recent project At Godspeed. The 1st Spawned produced single showcases XP’s true skills over a Jay Dilla classic sample flip.

Being exposed to the reality of the LA streets since youth, XP draws inspiration from the lows and highs of life, using Hip Hop to express and expel his thoughts and emotions. After years of experimentation on the stage and in the studio, XP has developed a sharp, passionate, and explosive presence on the mic. In 2009, Rhyme Addicts, in collaboration with producers “State of the Art”, completed the street album “Showtime”.