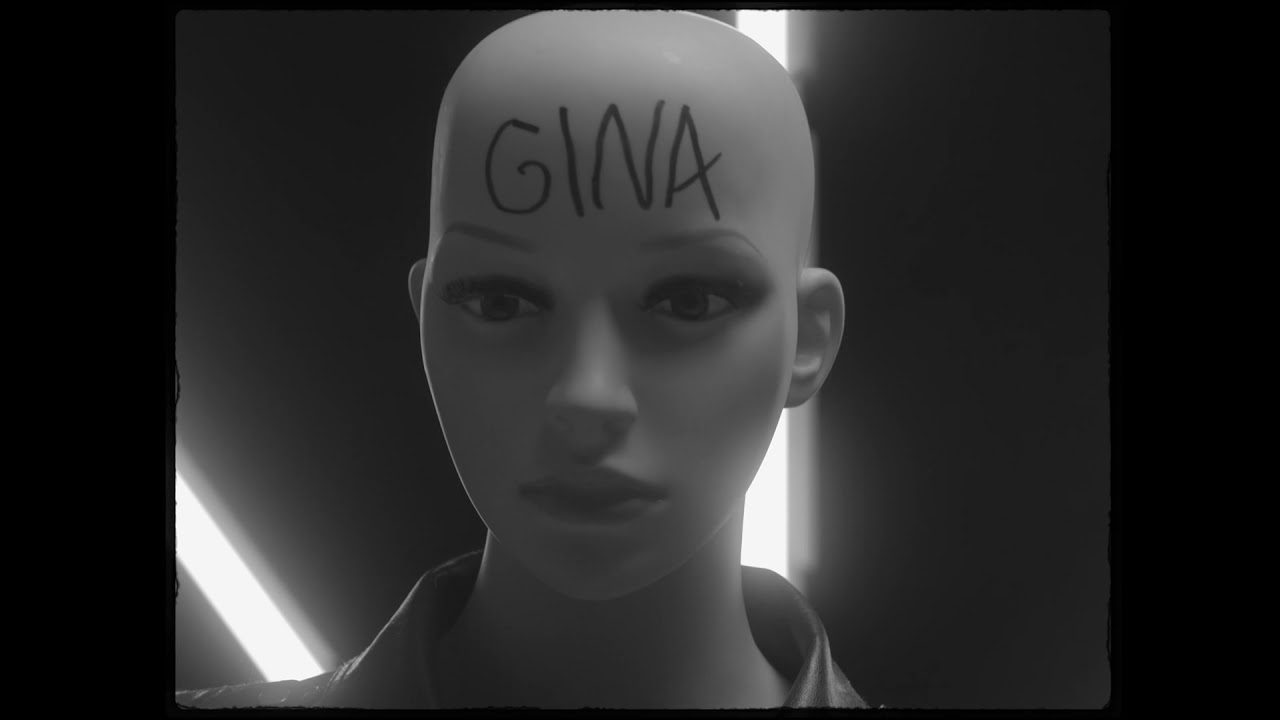 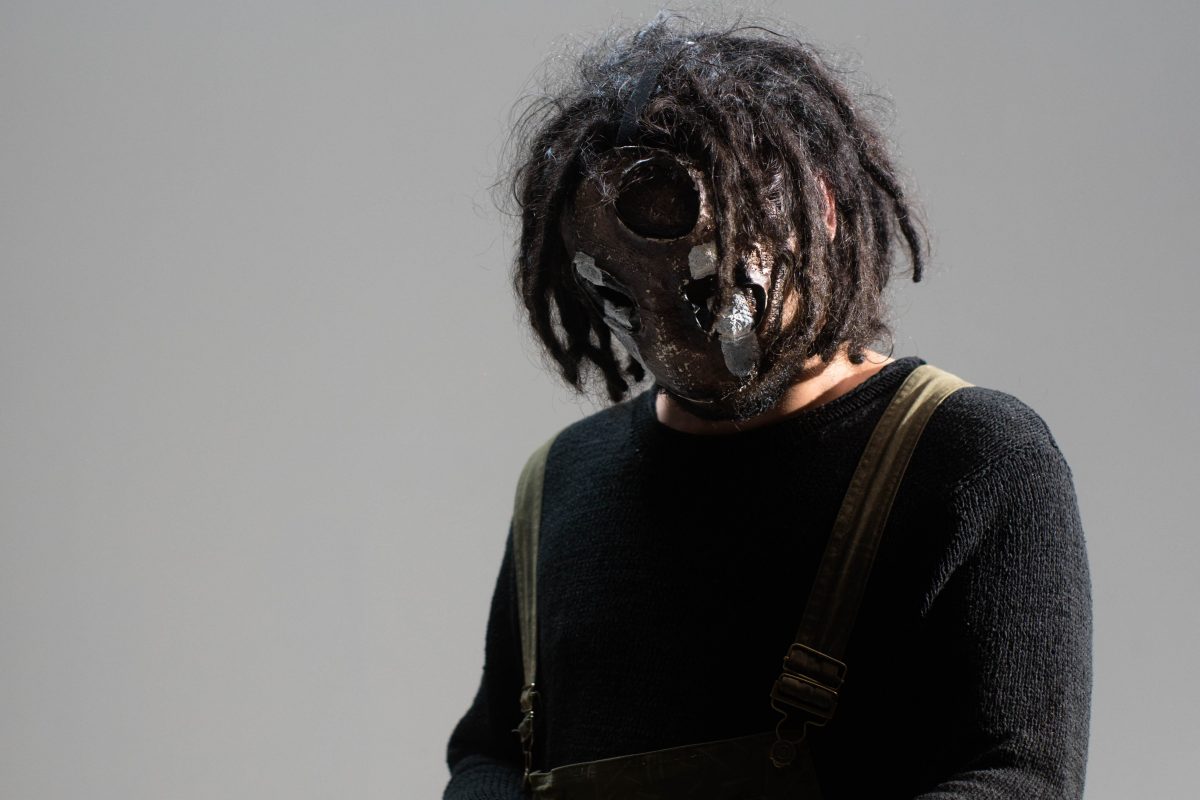 Hiding behind an animalistic mask, BAD MATH is heavily influenced by MF Doom, which

he claims he channels in ‘Dead Jokers’.

“I’m a huge fan of MF DOOM, so I was playing around with cartoon voice samples (as
DOOM does) when I accidentally sampled a trumpet part of the excerpt. I started pitching
the trumpets which created this bouncy tuba type of sequence, layered some drums over

the top and then I had hook for ‘Dead Jokers,” said BAD MATH.

“I felt as if the hook had this marching band type quality and thought I needed to downplay
the verse patterns, so that the bouncy tuba samples come out of nowhere the first time
you hear the hook. It definitely gives off an impact when the hook first comes in. Like you

just got punched in the face,” he said.

BAD MATH then got in touch with Viking N3 through his record label Fight Music Record.
Viking N3 instantly wanted to jump on the track stating “I had a listen and when this beat
came in I was bouncing, it felt like I was cruzin’ down Gotham City with a bunch of low

MATH takes a ‘hands-on’ approach when composing his celestial ‘out-of-time’ rhythms. To
date the artist released his debut beat tape ‘Celestial’ on the 22nd Of Feb 2018 which
received an overwhelming amount of positive feedback from fans, radio and blogs alike.
More recently BAD MATH and Viking N3 went on tour with the number one independent