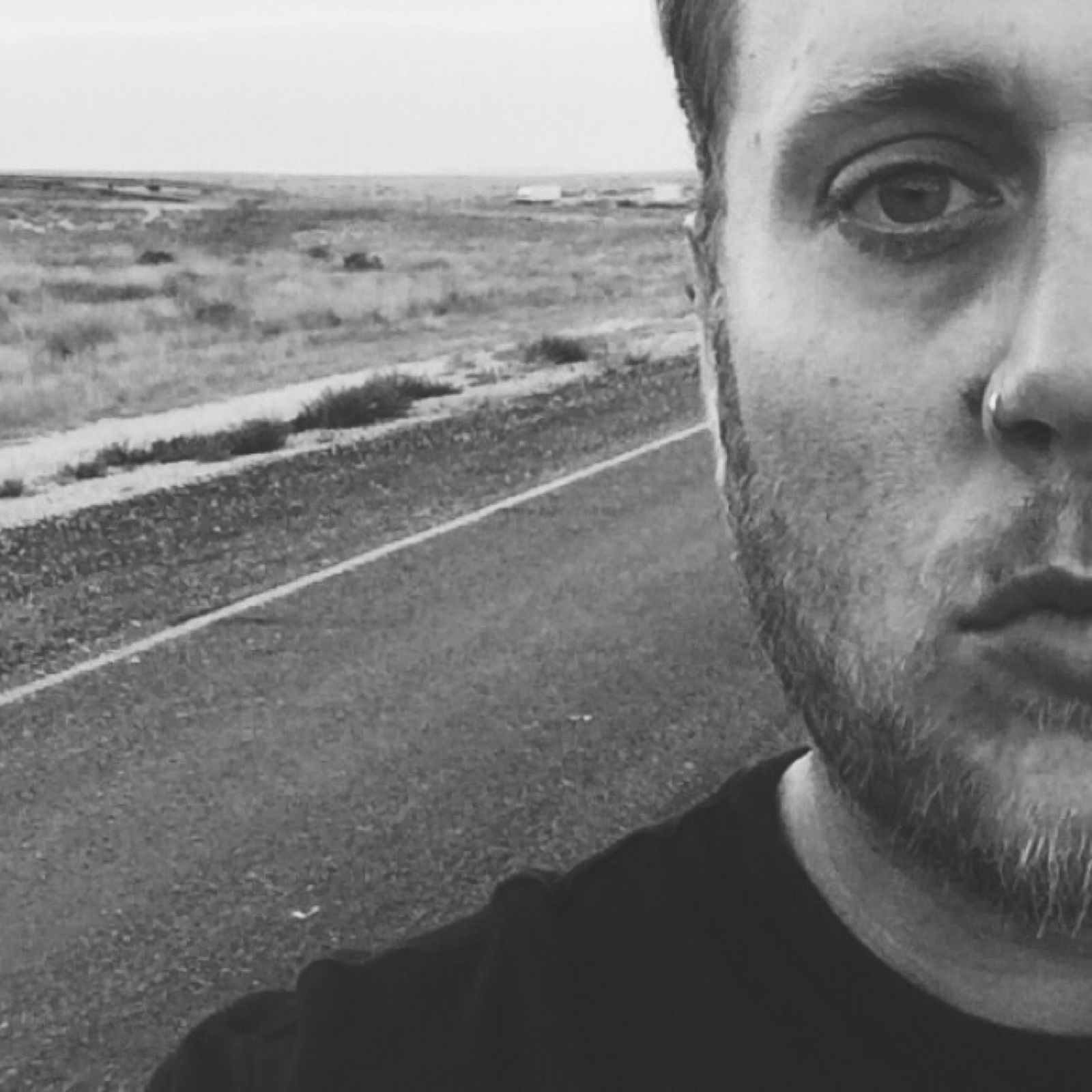 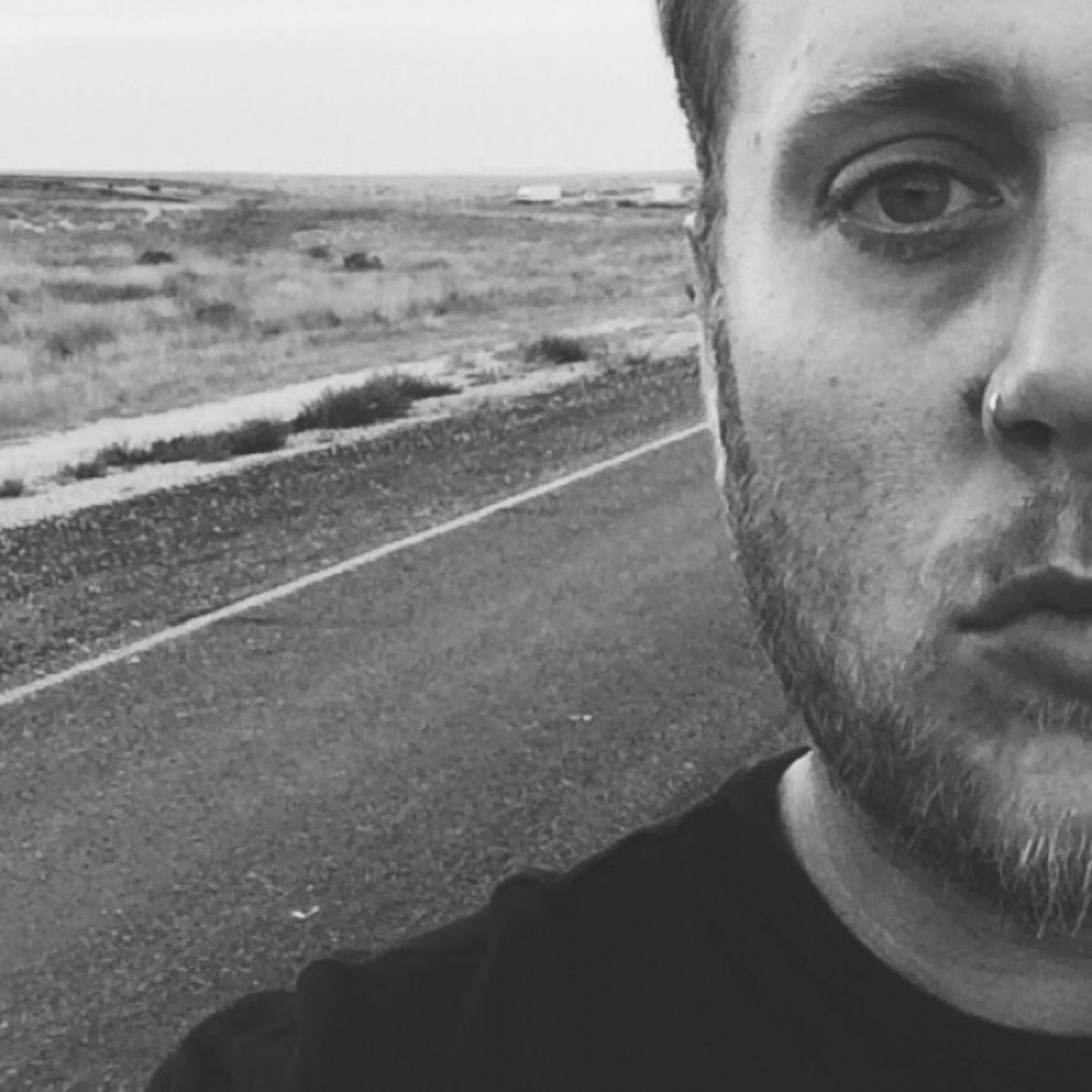 It wasn’t that long ago in our collective memories that the hip hop landscape sounded a bit shallow and empty. The beats were tired and played out, the rhymes were uninspired and devoid of any real meaning. Tracks were more likely to pay homage to “bitches” and drug culture than to actually have any real message. But then a shift began to happen in the hip hop world. Artists looked at the world around them and were driven to use their art to take a stand and speak out against the ills that plague our society…whether it was bigotry and hatred, political apathy or violence. One of those artists at the forefront of this movement is veteran SoCal hip hop artist and producer, Ariano.

With the release of “Just A Fool,” the third single from his forthcoming untitled EP, Ariano makes it clear where he stands on the issues. The tone and tenor of the single follow closely with that of his last two releases, “What Happened?” and “Rich Man, Poor Man,” drawing a hard line in the sand regarding the failures of America. Whether discussing gun violence which disproportionately affects black men, America’s drug epidemic, child separations at the border or America’s obsession with money and power, Ariano calls out each and yet holds on to the belief that love can prevail even when that belief is called crazy by those who can’t see they are the real crazy ones. Ariano delivers “Just A Fool” with verses laden with exasperated disbelief in his characteristic baritone that draws the listener in. Ariano continues to flex his production muscles as much as the content of his verses on “Just A Fool” with banging drums and frantic piano weaving throughout the track. With each track released, he continues to elevate his game as a dual threat producer and artist. “Just A Fool” will undoubtedly alienate those who hold views opposite of those laid bare on the track. But that is the singular beauty of Ariano and “Just A Fool,” – Ariano doesn’t care who he pisses off.

This track isn’t some veiled attempt to appease anyone; it’s a personal anthem of someone determined to stand up and speak out for what he believes, to not hide in denial or live in the warm delusion of “everything is fine.” He may be just a fool to some, but his eyes are wide open and he’s just getting started.