Fleming Trap – “The Come Up” 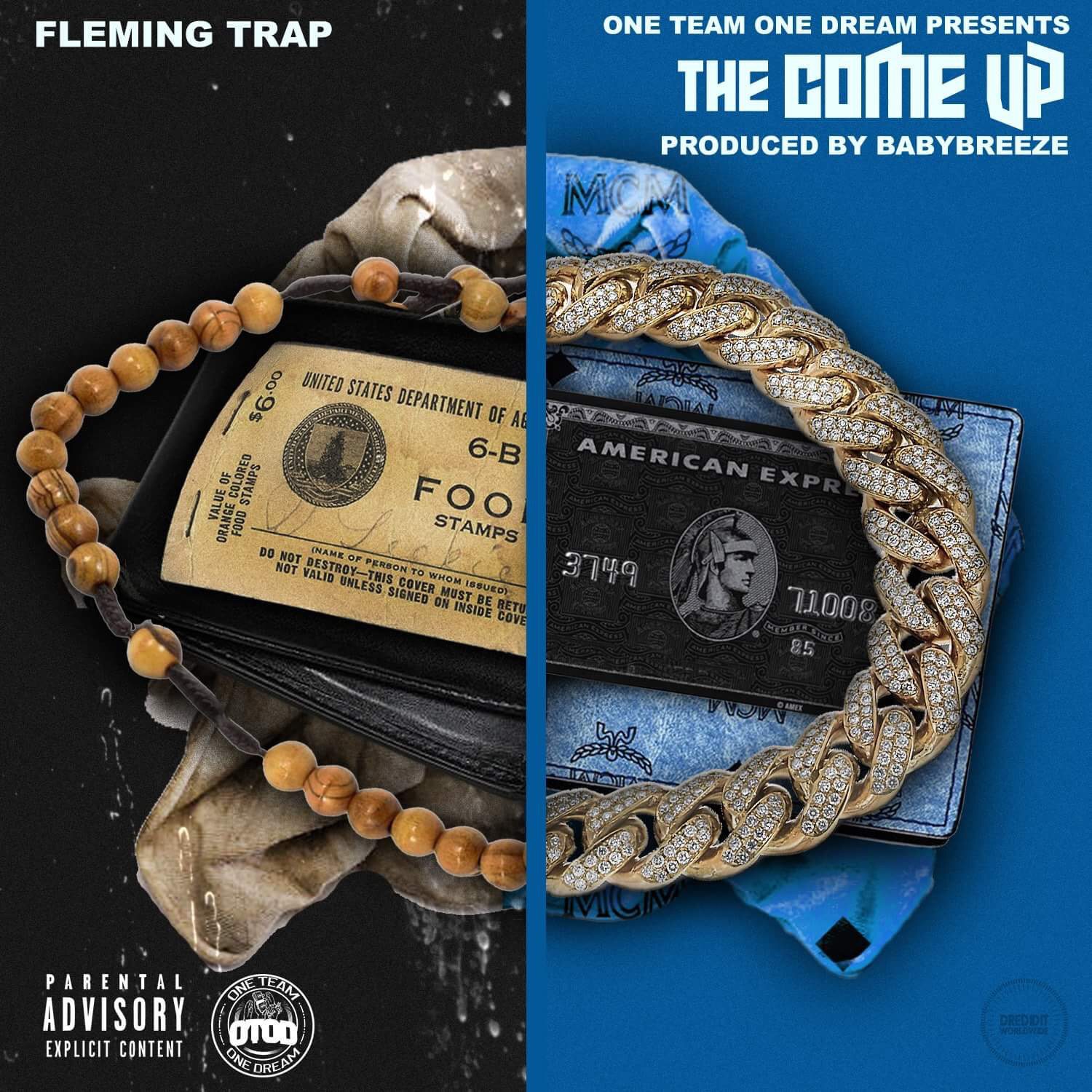 He grew up on Fleming Road on James Island and was raised by a single mother of two. Listening to Cash Money and No Limit Records inspired him to do music. He started recording himself on tapes freestyling as a kid when he was attending middle school.

In 2011, he shot a video for a song with ABC Goon Team titled “Thugging In My Neighborhood ”. Due to family issues, he put his rapping career on pause until 2015. With the motivation from his closest friend, he found himself falling in love with his passion again, this time around he’s going harder and harder than before with a mixtape called “Rite On Time” available now. “A1 From Day One -Feat. Bittersweet” And “I Be Thinking”, “The Come Up”, “Right Or Wrong” are his current singles available in all major streaming platforms.