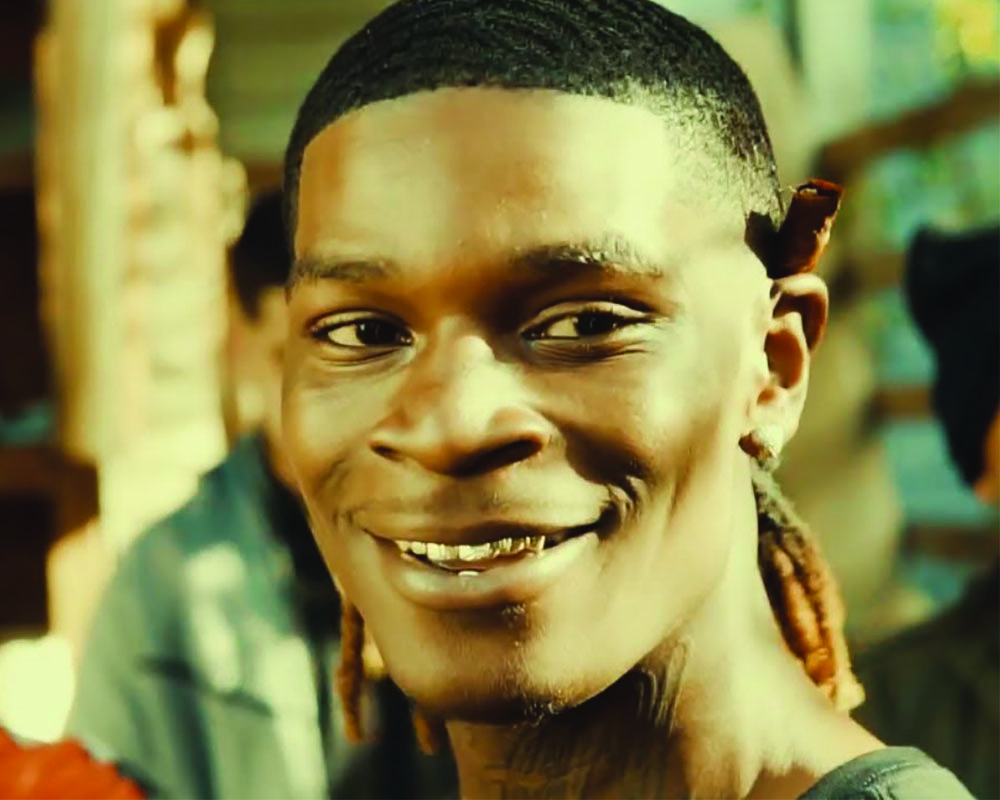 Emerging San Francisco recording artist Heavy Baby‘s life was cut short over the summer after being slain in Oakland, California due to gun violence. Helping his memory live on, friends of the slain and fellow hot Bay Area artists G-Bo Lean and Recklo refuel Baby’s current hit single, “Robe On” with a buzzworthy remix treatment.

Directed by Zach Hurth, shot before Heavy Baby’s untimely death, the trio hit the streets and show off how the youngins are getting money and tearing up the streets with tricked out cars and dance moves. All while having the support of the neighborhoods behind them, representing for the Yay Area.

Heavy Baby will be missed but never forgotten as the Bay Area pays respect to the dearly departed through his music that will live on forever in their ears and hearts.