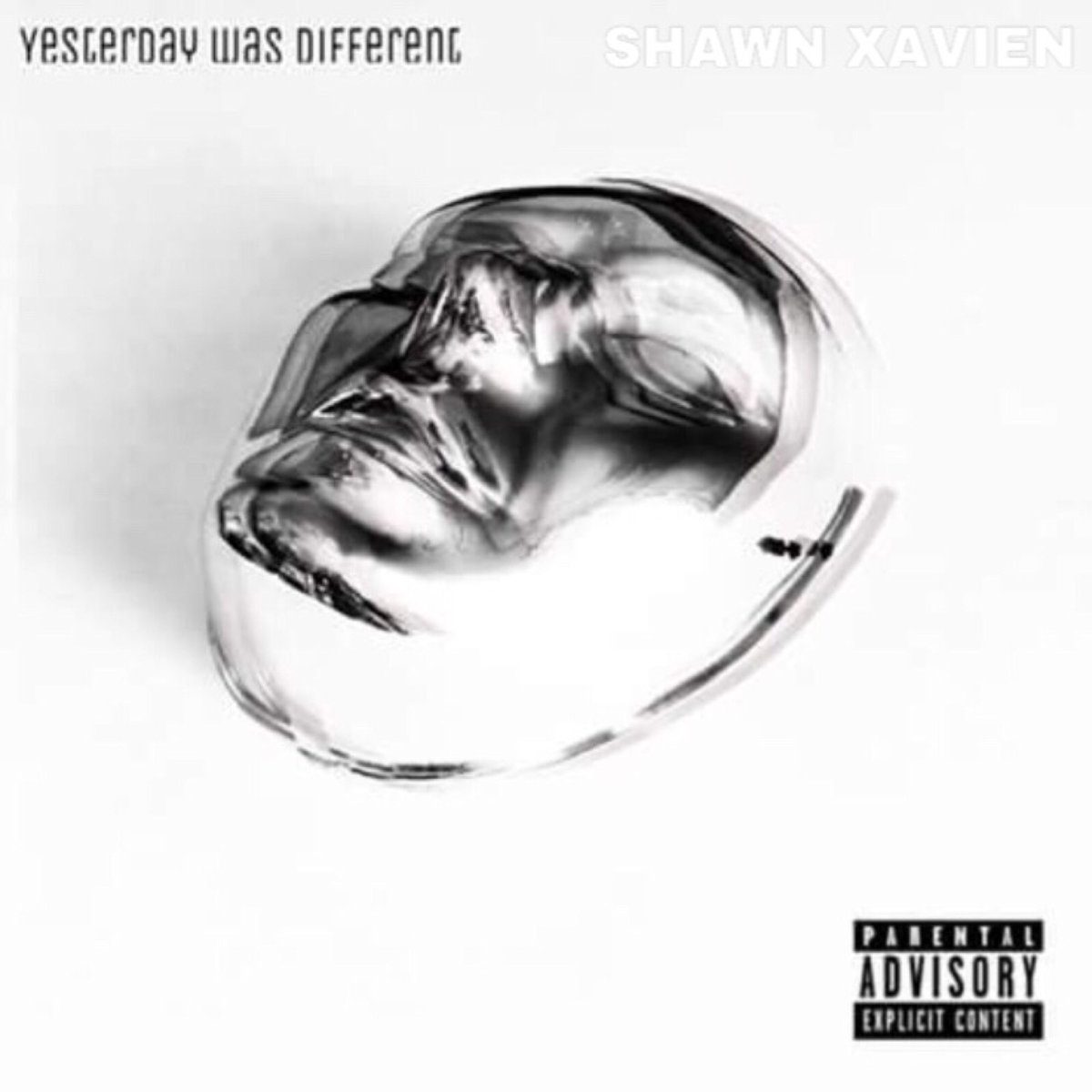 Hip-Hop superstar cracked open the door for Maryland with his ongoing trailblazing skyrocket to the top of the charts. When multi-platinum recording artist left the door open,  Columbia, Maryland’s Shawn Xavien kept it open as the next up to follow with his buzzing underground music. Ready to take his turn, Shawn sets himself off to find his own success with the release of his new body of work, properly-titled, Yesterday Was Different. Backed by the state, Shawn is on a collision course to shake things up in the mainstream with his high-profile breakout new project.

Yesterday Was Different is a concept debut by Xavien. The first offering since 2012’s critically acclaimed A Boy and His Beard finds Maryland-native at his most vulnerable, while being uniquely adept to his own musical and mental prowess. Yesterday Was Different for sure. Produced majority by the up-and-coming star himself.

Stream Shawn Xavien’s Yesterday Was Different below, courtesy of Spotify.

An ear, Xavien delivers sonically with a suffice blend of various sounds ranging from commercial to deep underground. Well-balanced with a steady bounce pattern. Shawn’s production abilities are rejoiceful from beginning to end on the new project, shining brightest on “Did You Know”. Shawn’s production is easily identified as distinctive, unique, and signature.

Production aside, the project’s simple drawback was Shawn’s light work lyrically. A lot of the project was filled with shorts that will leave fans wanting more. Appearing a new promotional tool for many of today’s artists, fans are the ones whom suffer as they are left with a sense of emptiness while believing their favorite artist suffers from entitlement.  While it is already established that Shawn has superior-level rhymeslaying abilities, fans only find satisfaction on tracks, “Yours Truly” and “This Is My Song”.

Fully aware of his newly discovered audience, Shawn attempts to make a breakout first impression with a couple new tricks yet to be seen from the rising star. While practicing new styles, Shawn stumbles and fans will be turned off momentarily between the tracks. As he enters into the new level, it’s understood that he would play it safe his first time out; however, most lasting acts are remembered for always going against the grain and sticking to what got them there in the first place.

Instead of sticking to his core, Shawn decided to please the public, and that was his first and only mistake.