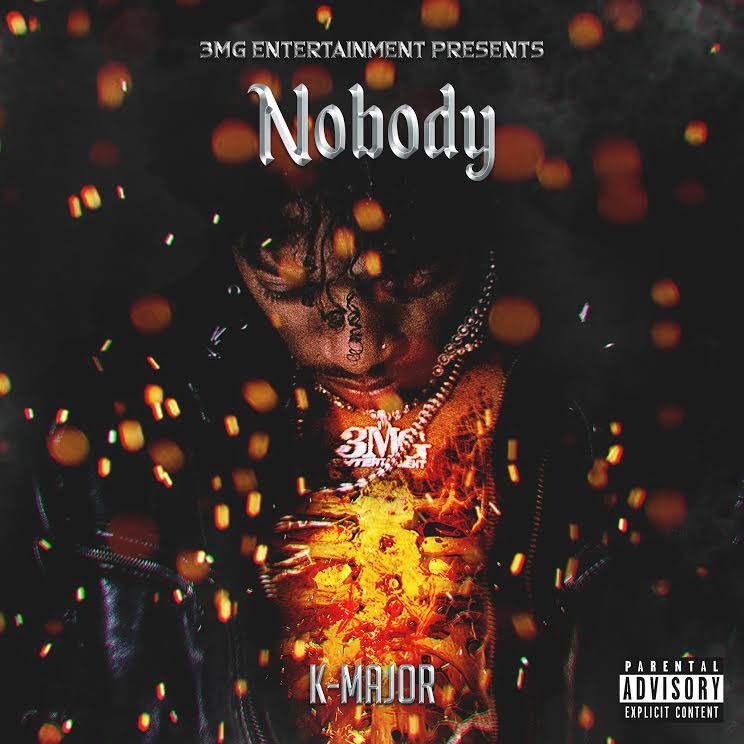 Throughout 2018 producer and singer-songwriter K-Major has been dropping a steady stream of new music and videos to get fans ready for his forthcoming project which is slated to drop sometime next year. He has recently been seen in the studio with frequent collaborator Jacquees as well as Nipsey Hussle cooking up .

In between working on his new album, K-Major has also been lending his pen to other artists, as well as giving back and visiting schools as part of his #Thankfulformusiccampaign which focuses on music education. After dropping the single “Memories” back in October the Georgia born producer is back with the song “Nobody.” The single will serve as the first official single from K-Major’s anticipated debut and finds him serenading a girl who doesn’t have anybody in her life and letting her know that he’s got her no matter what.

Listen to the track below and keep it locked for more music from K-Major.