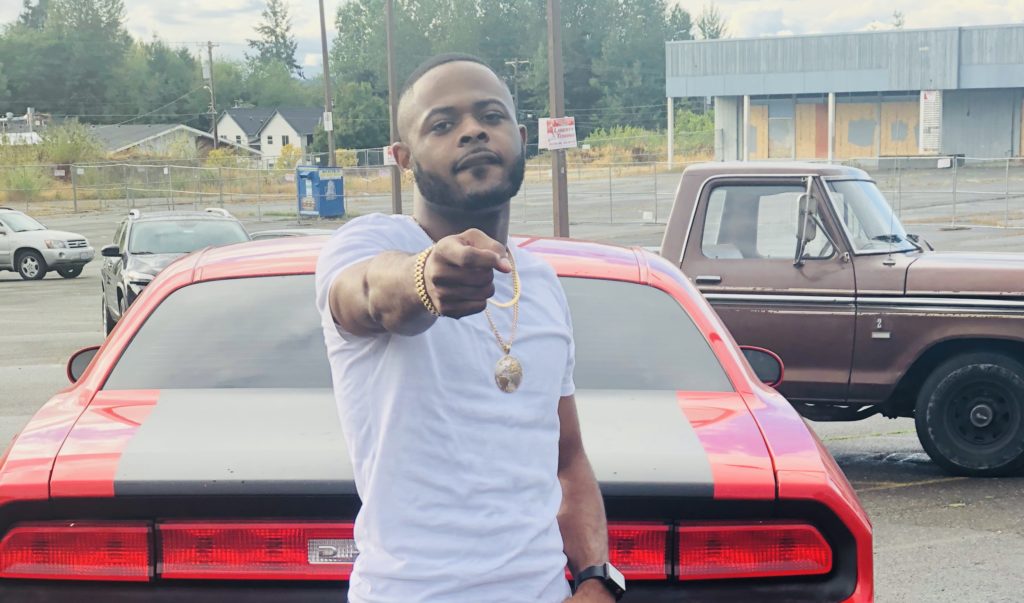 22-year-old Compton rap artist known as “Nacho” which he also identifies himself as “Top Nach” is making a huge statement to solidify himself as a music mogul. You might know him for his moniker as “Mr Ticket Out The Streets” as well as his popular club banger“Ion fuk wit” and new visual just recently dropped self-titled “Akz and Glockz” as he shows his fluency taking on a small acting role.

Growing up as the youngest son of 12 children Nacho has faced many obstacles from home to outside of the home. Nacho later decided to join the military at the age of 19 years old. As some might identify his music as “Sliding Music” he says he sees himself as a diverse artist but if he had to put a label on his art he would label it “Murda Musik” it gives a whole different perspective on feeling pain from both sides of the fence. Being the victim primarily to losing his older brother which was a year apart in age to a gun shooting in Compton at the age of 12.

When asked what made him want to join Navy he stated “Crime pays, but money isn’t more valuable than your life, shit was getting hectic and I was literally watching myself dig my own grave and the navy was my ticket out the streets” Follow nacho on all social platforms @iamtopnach to stay in tune with his latest music as well as his catchy demeanor.