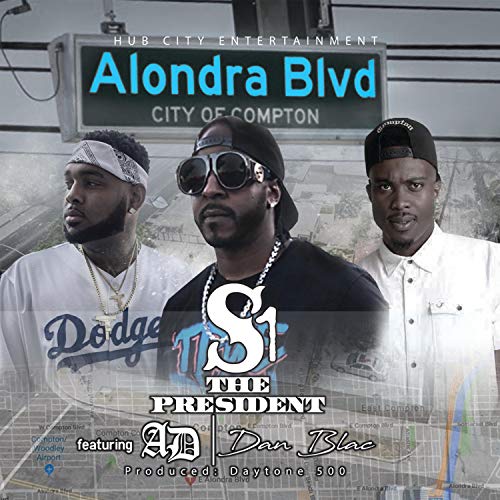 Compton is currently a major label breeding ground for new talents. In the new year, one of the most promising new breakout stars is Hub City’s S1 the President. Off his upcoming project, Alondra, S1 the President links up with AD and Dan Blac for the debut single, “Alondra Blvd”.

Produced by Daytone 500, “Alondra Blvd” is an awesome street anthem. Paying homage to the iconic street that becomes the origin of Gangsta Rap and spawned a legion of greats that are often referred to as some of Hip-Hop’s biggest stars ever. S1 the President’s Alondra project is slated for an early 2019 release.

Stream S1 the President’s new single below, courtesy of Spotify.