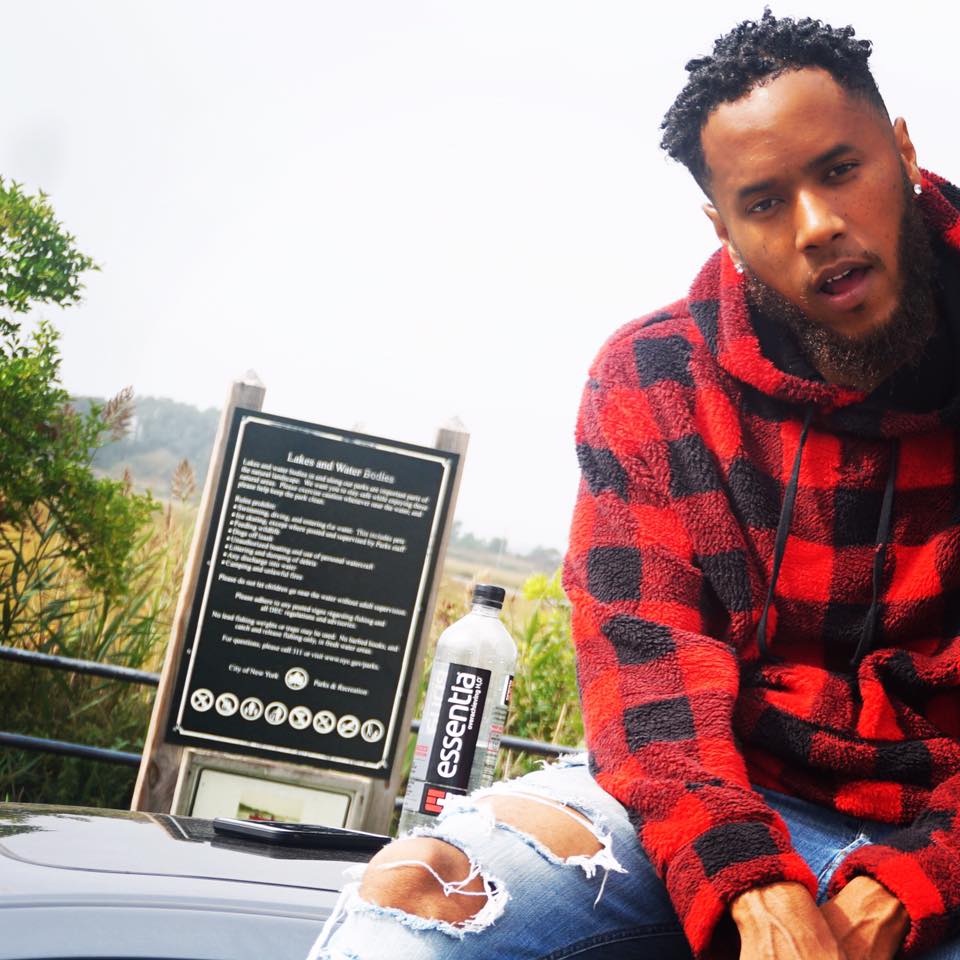 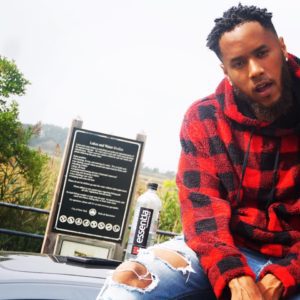 When describing his grooming as a writer, King Diego attributes his pre-teenage years as the starting point for his compositions.  Nearly a decade and a half later he would record his first song, after realizing that his love for an instrumental outweighed his love for spoken word.  His last body of work The Bookie has opened some ears and his performances around the Big Apple some eyes. To kick off 2019 King Diego has delivered the visual for his lead single, Ego Trip. Watch it below: