KAADENZE – Land of the Wicked (LP) 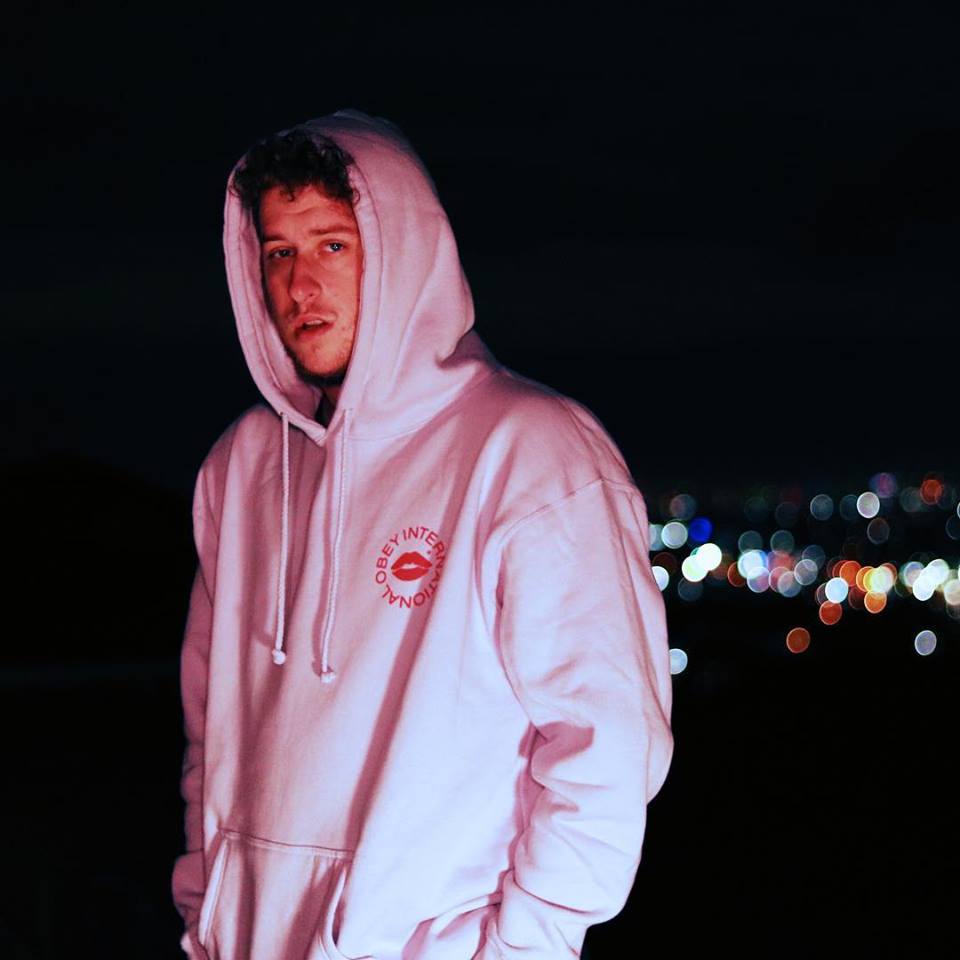 Tustin, California recording artist KAADENZE takes a leap of faith in his professional career with the release of his debut album, creatively-titled, Land of the Wicked, a project that is set to become a critically-acclaimed debut.

A year in the making, KAADENZE goes featureless for his introduction and enlists the production genius of superstar producer StealMyBeats (Logic, Ab-Soul). For his debut, the promising artist takes newfound fans on a journey of overcoming adversities and staying faithful through self-reflection. Aligned with StealMyBeats, the two orchestrates a 10-track breakthrough that is arguably an award-nominating candidate.

Land of the Wicked features breakout tracks, “Sunshine”, “Made For This”, and “God Flow 2.0”. Noted as a therapeutic process for the newcomer, KAADENZE hopes his truth speaks to and for the voiceless.

KAADENZE on the making of his debut:

“This album forced me to give every ounce of mental, emotional, and spiritual energy I have had stored up over the countless years. With this album, my one hope and desire is that it speaks to individuals listening that they feel a presence of positivity and truth. A presence that there is hope in the midst of storms they may be facing. Speaking from a man, who myself has struggled with addiction, depression, anxiety, and heartbreak just to name a few.”

Land of the Wicked is available now via Music with Purpose