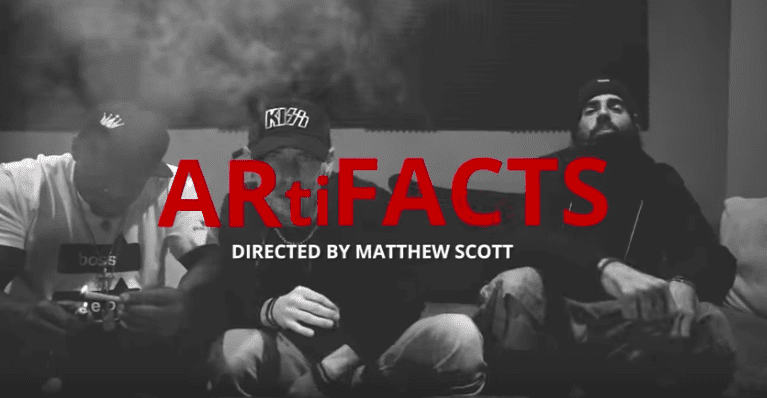 America’s Reality Entertainment presents Brando AR, a Hip Hop upstart out of St. Louis Missouri. The Midwest native drew musical inspirations from the Golden Era of Hip Hop to Alternative Rock, and everything else in between that he resonated with. Music was also Brando’s first love but it wasn’t until 2013 that he took initiative to advance his own career in music. And he solidified this by taking his talents to New York City. Making a home in Queens, NY, Brando built his career from the ground up with his AR Ent. team.

Fast forward a few years later, Brando is now actively working with Grammy nominated, multi-platinum producer, Tarboy Williams. Currently, the two are in the midst of finishing Brando’s new album, set for a Summer release. After taking a brief hiatus, Brando and his AR Entertainment team have officially released the Matthew Scott directed visual for “ArtiFacts.”