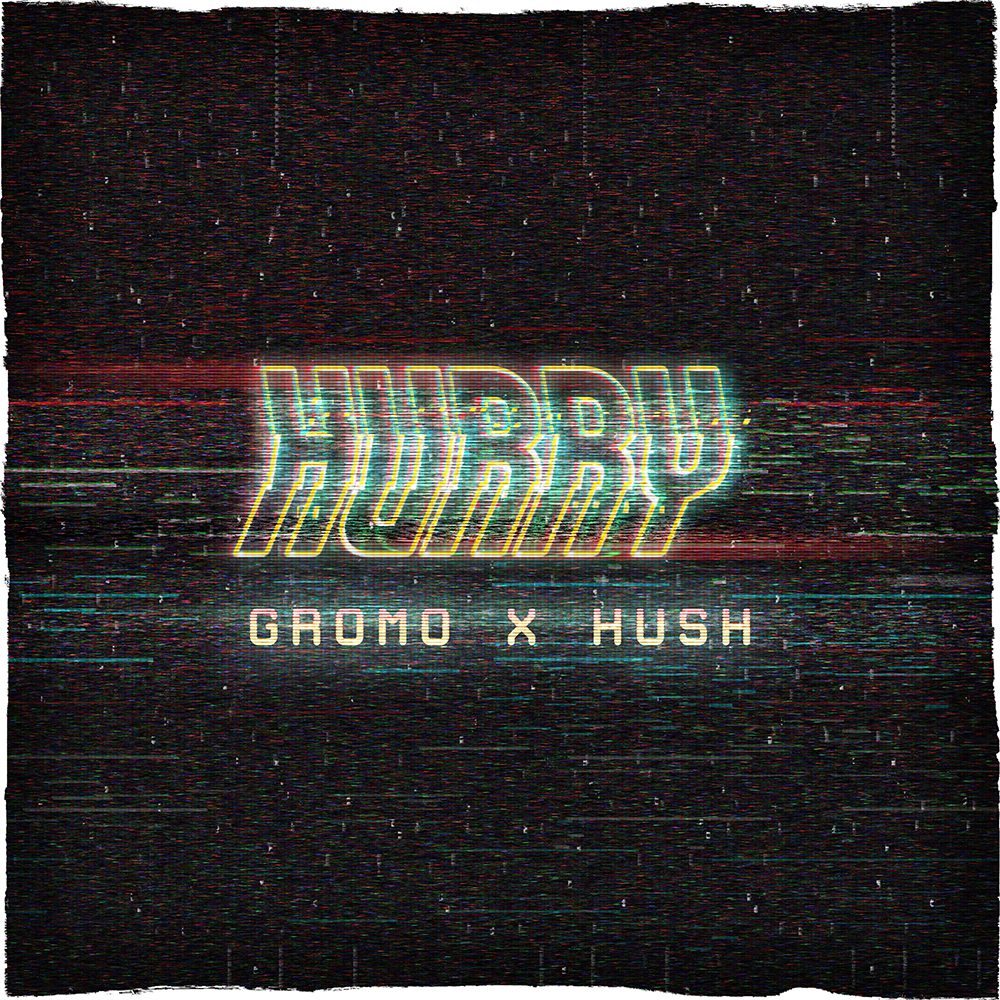 Manhattan’s own Brae Gromek, known to the world as recording artist Gromo, has been trailblazing a phenomenal path to the start achieving countless accolades early on in his career. Continuing to rise, reuniting with Hush for another hit, the two unveiled the latest single, “Hurry”.

The direct follow-up to their late-2018 single, “RIP”. Gromo shows a softer side of his arsenal with a romantic sing-a-long, telling a new age love story at the iconic LAX airport. Easy on the heart, dance-ready, infused with a trendy Hip-Hop/R&B element, Gromo creativity on the new effort is possibly his best work to-date.

“Hurry” is another great addition to his buzzworthy catalog of hot music including previous releases “Roll”, “Natural High”, and “Reaction”. All available now on Gromo’s Soundcloud for your listening pleasure.