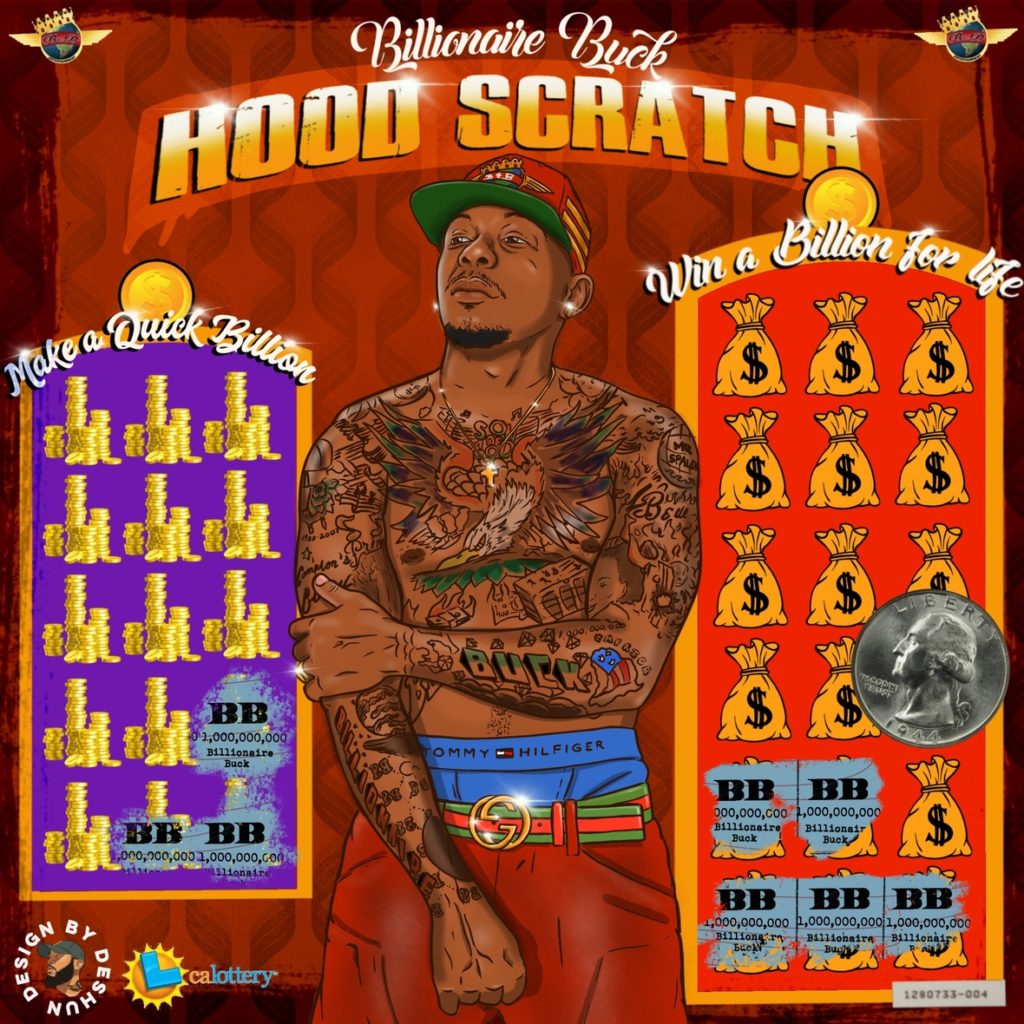 The Compton recording artist, also known as Mr. Cha Cha Ching, hits the beach an talks proving haters wrong with his extravagant drip, fresh lyrics, and motivational hook. Buck raps, “Hangin’ with the wolves but I’m just a cool cat/Pussy on my tongue/I eat it like I do snacks/Heard the Police say I’m trappin’ but they gotta prove that.”

Billionaire Buck plans to add the new single to the collective of the upcoming new EP, which is slated for release late-2019. Known for his all-star surprises, previous bodies of work have included guest features from many Legends of Hip-Hop like Lil Wayne, E-40, Waka Flocka Flame, and Young Jeezy.