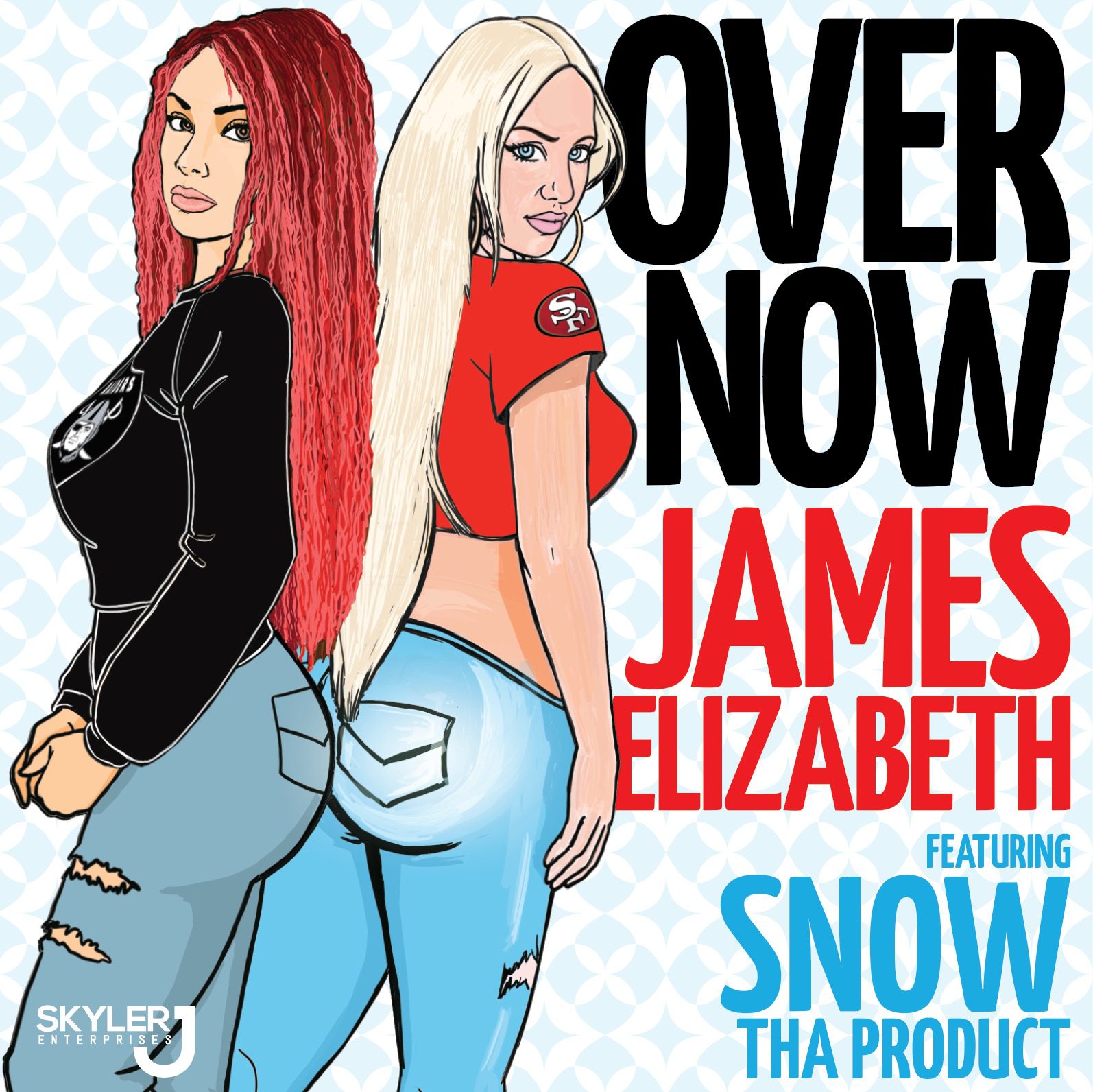 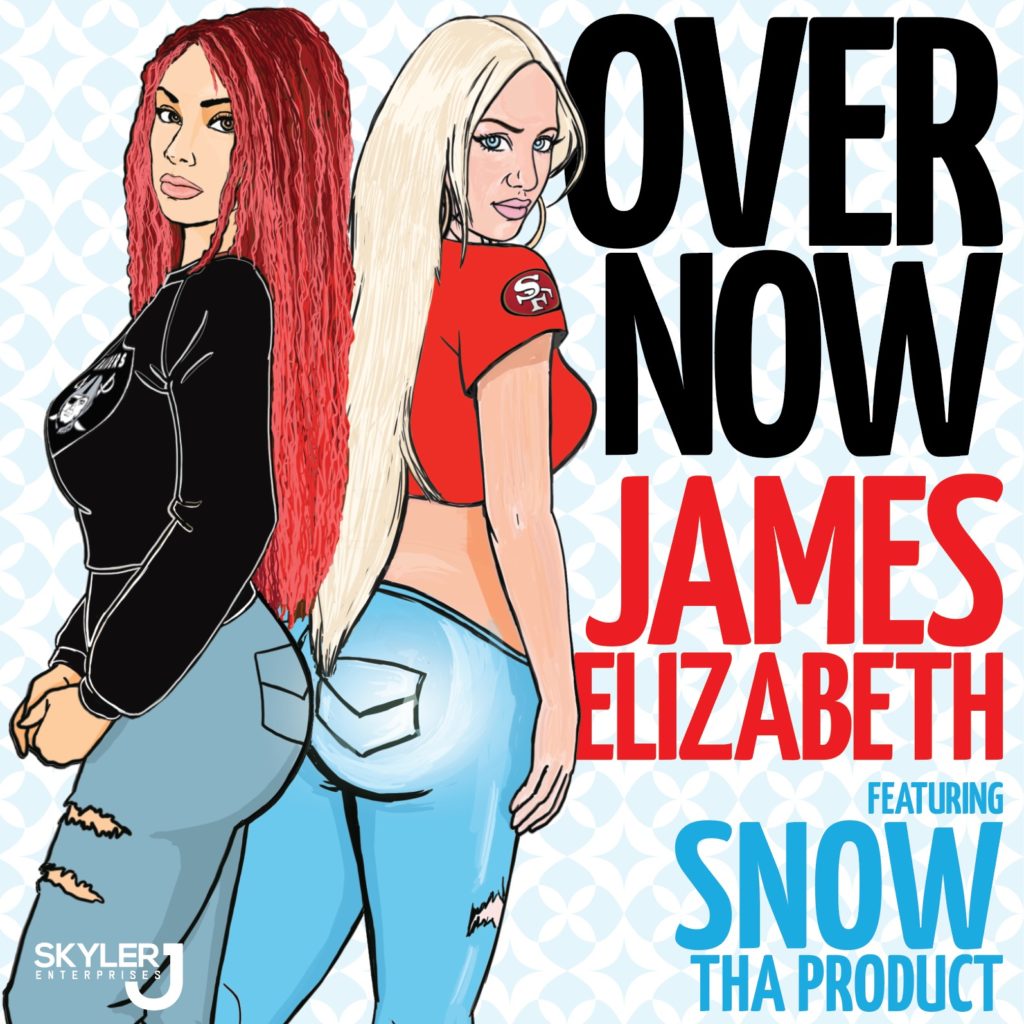 Breaking up is always so hard to do. After developing an impressive resume with works including Jeremih, Snoop Dogg, 1500 or Nohtin’, and Too Short. Bay Area singer/songwriter James Elizabeth is ready to take center stage and let fans into her personal life through her debut single, properly-titled, “Over Now”.

Produced by talented Italian producer Theodore, the Santa Rosa, California-native presents a motivational melody about dealing with heartbreak and moving forward through personal tricks and methods that helped her in her time of self-reflection. To help drive the message home, Elizabeth hand selected fellow Bay Area-bred Snow Tha Product for backup as she delivers a verse about how the ex just lost the best thing they’ve ever had.

James Elizabeth on how she linked up with Snow Tha Product:

“Snow and I got connected from our engineer. I’ve always wanted to work with her. She’s extremely talented but she’s also just a good human. I like that she stands up for what she believes in and is very inspiring and this song is for anyone going through a bad break up and finally just had enough. We’ve all been there, keep going…”

James Elizabeth took to Twitter to reveal that a video for “Over Now” is currently being developed with some behind-the-scenes previews. See the exclusive clip below, courtesy of Twitter.

The debut is not only the kick-off to a buzzing campaign by the new artist but it is also the lead up to a big-time collaboration on the horizon between James Elizabeth and the Ambassador of the Bay himself E-40. Meanwhile, Elizabeth’s debut single is available now only on Soundcloud and will be available on all streaming platforms later on this month via Skyler J Enterprise.

“Over Now” is slated to appear on James Elizabeth debut EP slated for late-2019. Featuring all new music, Elizabeth’s debut will include guest appearances from an all-star cast of 1500 or Nothin’, E-40, Snow Tha Product, and many more. For more info on James Elizabeth, follow the singer today on Instagram and Twitter.

Lastly, be on the lookout for James Elizabeth to make her acting debut, starring in the upcoming new Lakeside Pictures, Crossed.

Stream “Over Now” above.