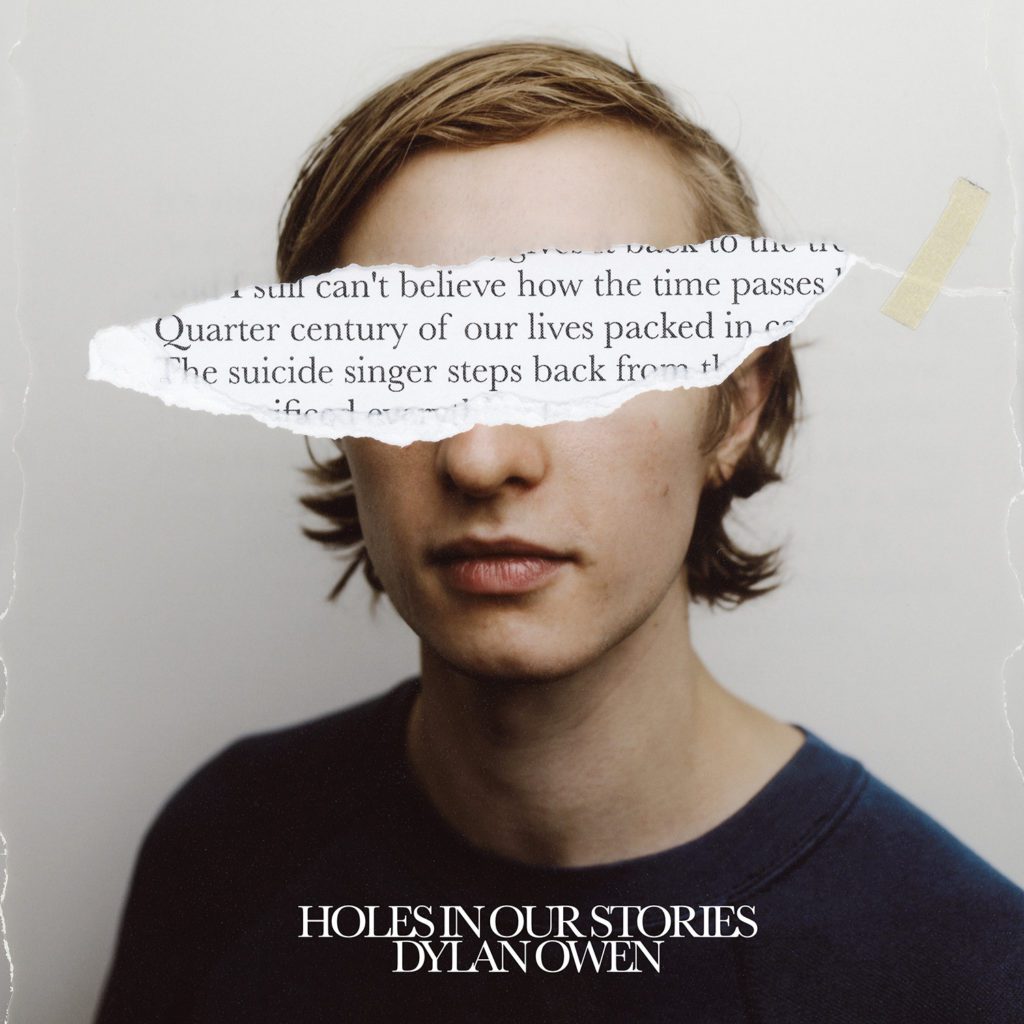 Charming, astonishing, outstanding, these are the many words by critics about the up-and-coming sensation that is Dylan Owen. Hailing from the Big Apple, Dylan Owen has evolved into a superior lyricist in today’s Hip-Hop with an impressive catalog of EPs including Keep Your Friends Close and There’s More to Life. Today, the buzzworthy recording artist delivers his most personal project to-date in the new 13-track EP, properly-titled, Holes In Our Stories.

Owen credits life as his inspiration behind the making of Holes in Our Stories. He states in the following statement,

“It feels like this album took me my entire life up until now to make. It begins at a childhood summer camp where I learn to write songs and fall deeply in love, and then it covers how that origin story has gone on to affect me to this day. I tried to capture every piece of my life on this album that I’ve always glorified in my memory but never put to paper. I shout out my old songwriting teacher on the song Andrew Rose, I write about our lives being like a movie on Ending Credits, and I give the “Garden” song trilogy of mine a proper ending. I hope that how brutally honest it is can help other people feel understood.”

Upon release, Dylan has revealed he will be hitting the road on a self-promotion tour throughout the East Coast. Beginning this month, Dylan stops in various venues in New York and Minneapolis. For complete show dates, visit Dylan Owen’s Facebook page where tickets are sold.

Stream Dylan Owen’s new EP, Holes in Our Stories above, courtesy of Spotify.