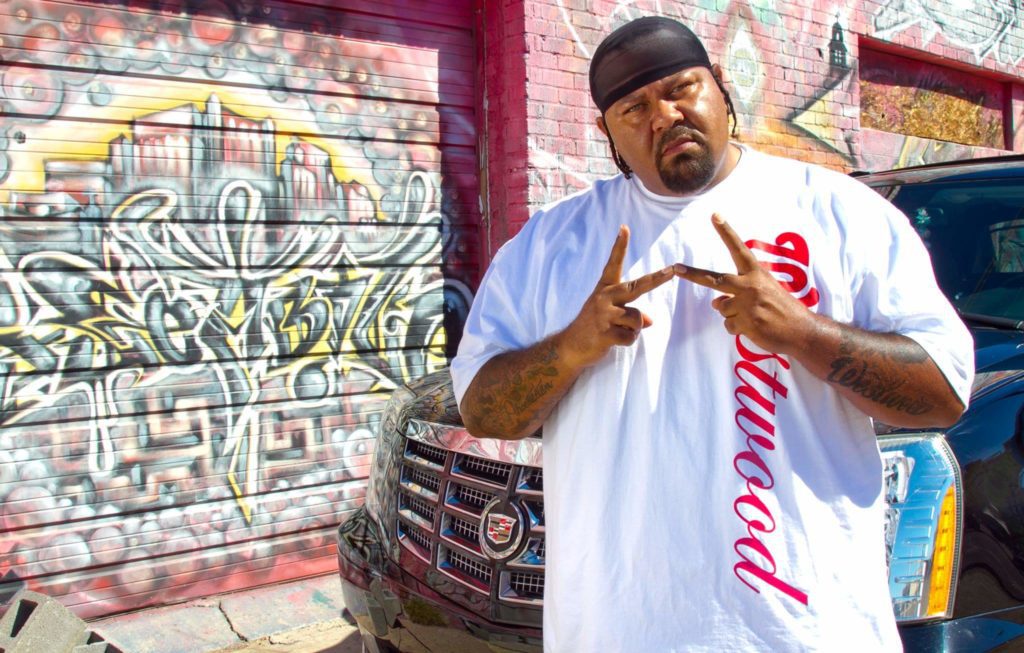 The West Coast is in a great position right now with so much much-hear attention. From legends, from established artists to new artists, and the popularity for the Left is only getting stronger and stronger. Taking full advantage of this right now is fast-rising West Coast recording artist Yog Westwood.

The Arizona-native is best known for his polarizing presence. Matched with a captivating form of lyricism, wrapped around an arsenal of aggressive attitude. Yog Westwood’s pride and impactful street mentality is what fans adore about his aura and continue to follow the rising star as he achieves the “Next Up” title. Westwood always establishes realism in every word he spits and will only get bigger and bigger.

Watch Yog Westwood’s growth in the powerful visual presentations above.